China’s grip on the media doesn’t spare Caixin either 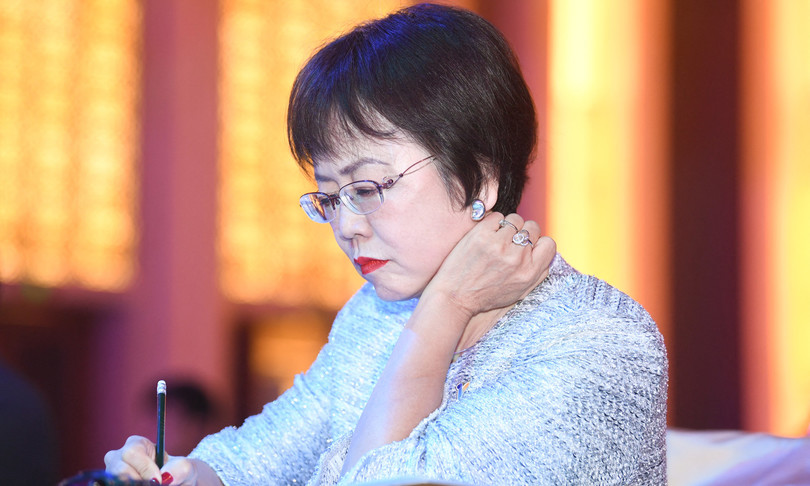 Even Caixin, one of the most authoritative media in China, ends up in the crosshairs of the Beijing regulators. The economic-financial magazine has been removed from the latest list compiled by the Cyberspace Administration of China (Cac) – the internet supervisor in China – which includes 1,358 media approved as sources from which other sites can draw for news publishing.

The new list appears a further blow to press freedom in the Asian country, despite the number of media present within it is much larger than the last update, which took place in 2016: in the new Cac list also appear for the first time apps and social media accounts of the Weibo and WeChat platforms managed by official media.

Over the years, under the guidance of founder and director Hu Shuli, Caixin has earned a strong reputation for her investigative reporting and investigations that have targeted the country’s bad financial practices, while also covering corporate affairs. with ties in the upper echelons.

Among the last important works there was the news coverage of the first days after the outbreak of the Covid-19 epidemic in Wuhan, and the economic-financial magazine is seen as one of the rare cases of independent journalism in the Chinese landscape. In a note, the CAC stressed that the authorities will strictly manage investigations and reports considered “illegal” and will cut this information to the “source”.

Among the first to comment on the list, David Bandurski, co-director of China Media Project at the University of Hong Kong, he stressed to the Financial Times that Beijing’s move aims to strengthen the party’s control over the media, but Caixin is maintaining himself thanks to the subscriptions needed to read articles online and has never encouraged a wider distribution of his services on social media.

The grip on the media is also made up of other measures being studied in Beijing: in recent days the National Commission for Development and Reforms, the economic planning body of the Chinese government, proposed to prohibit private investments in the information sector, a move that would have the effect of weakening independent media in favor of state media.