The relationship between Russia and China, according to Lavrov, “is a pillar” for “the triumph of international law.” 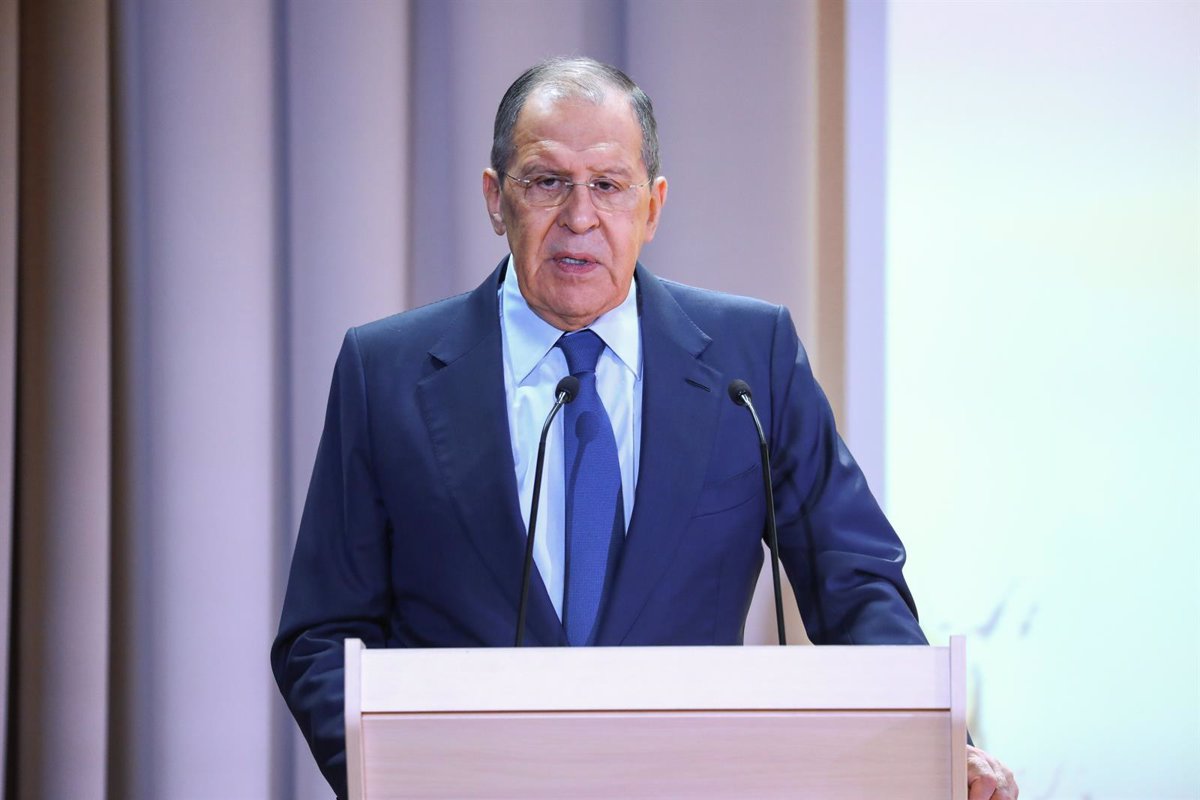 Following a meeting with his Chinese counterpart, Wang Yi, on the sidelines of the National Association of Southeast Asia (ASEAN) annual ministerial meeting in Cambodia, Russian Foreign Minister Sergei Lavrov emphasized on Friday that the “strategic partnership” between Moscow and Beijing “is one of the pillars of the movement for the triumph of International Law”.

According to the Russian news agency Interfax, he stated, “I am convinced that our strategic association is one of the pillars of the movement for the triumph of International Law (…), above all of the Charter of the United Nations, which proclaimed the fundamental principle of the sovereign equality of states.

He has so criticized the fact that “the United States violates this principle every day, everywhere,” and he has emphasized the significance of the effort supported by Russia and China to form a “group of friends in defense of the United Nations Charter.” She stated, “I think it’s a promising notion that ought to be developed.

Furthermore, Lavrov has emphasized that he meets with Wang “on a regular basis.” He concluded, “We discover more and more things that demand our ongoing attention and the adoption of sensible judgments by our states.

The ASEAN ministerial conference takes place in the midst of unrest stemming from the conflict in Ukraine and Nancy Pelosi’s recent trip to Taiwan, which drew a stern rebuke from Chinese officials.

One thought on “The relationship between Russia and China, according to Lavrov, “is a pillar” for “the triumph of international law.””