China imposes sanctions on Pelosi and her family 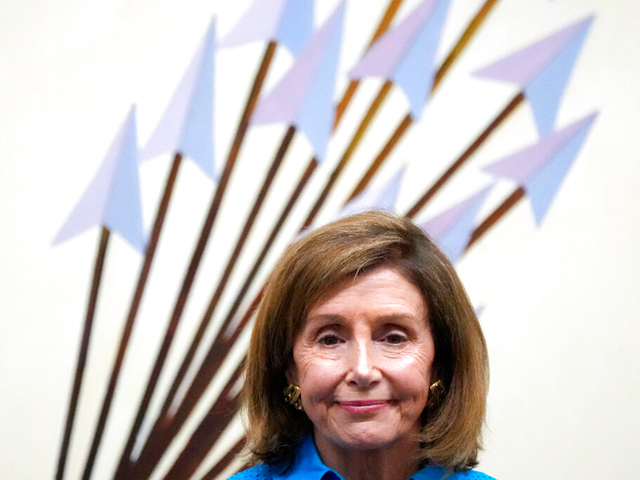 Pelosi visited Taiwan this week. On the island, she met with the head of the Taiwanese administration, Tsai Ing-wen, and Vice Speaker of the Taiwan Legislature, Cai Qichang.

The American delegation spent less than a day on the island, but the significance of this visit can hardly be overestimated. The trip took place despite the threats from China, which was supported by Russia and Iran. China regarded the visit as a de facto rejection of the US declared commitment to the “one China” policy, according to which mainland China and insular Taiwan are one.

Nancy Pelosi holds the third most important position in the US government system – after the president and vice president. The last time the Speaker of the House of Representatives visited Taiwan was in 1997. It was Newt Gingrich.

One thought on “China imposes sanctions on Pelosi and her family”