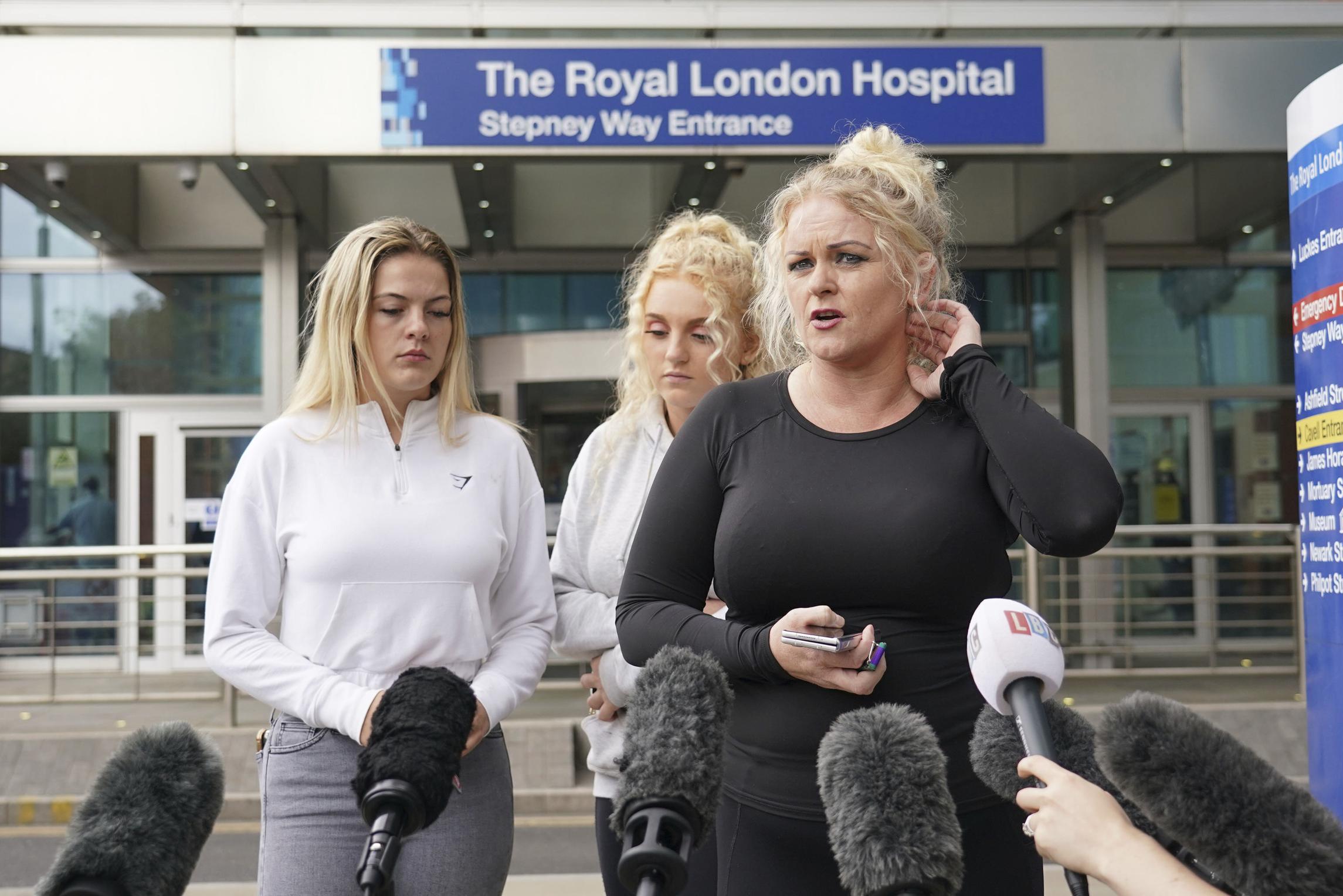 The parents of twelve-year-old brain-dead Archie Battersbee are not giving up the legal battle yet. They appealed Friday the decision of a High Court in London, which rejected their request to transfer their son to a palliative care institution.

“All our wishes as a family have been rejected by the authorities,” Archie’s mother said after the verdict Friday morning. “We’re broken, but we’re going to carry on because we love Archie and we refuse to let him down.”

After the child’s parents, Paul Battersbee and Holly Dance, had unsuccessfully tried to stop the doctors from stopping treatment, including through the Supreme Court and the European Court of Human Rights, they knocked on the door of the High Court on Thursday. to obtain that the child would be taken to a palliative care institution to die with dignity. However, the court ruled on Friday that a transfer is not in the best interests of the child.