Safa: “Islamic Jihad General” killed, there are other victims 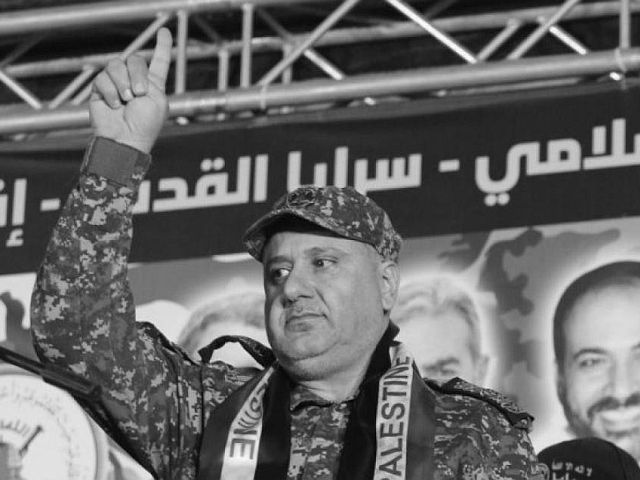 The Safa agency, whose office is located in Gaza, publishes updated data on the first victims of the Israeli anti-terrorist operation “At Dawn”, launched on August 5.

The liquidation of “Islamic Jihad General” Taysir Jabari (“Abu Mahmud”), the commander of the northern wing of the Al-Quds Brigades in Gaza, a member of the military council of Islamic Jihad, has been confirmed.

The Gaza Ministry of Health claims that four “civilians” were killed (however, judging by the Safa report, “general” Jabari is included in their number). 23 people were injured.

Safa reports that a five-year-old girl is among the dead.

One thought on “Safa: “Islamic Jihad General” killed, there are other victims”