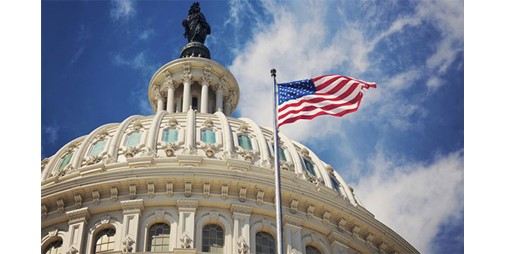 The American newspaper (The Hill) said that the US Congress is seeking to strengthen the country’s defenses in the face of an emerging threat of foreign spyware, in the wake of recent incidents that revealed the targeting of government officials, journalists and dissidents using this software.

The newspaper stated – in a report – that the US House of Representatives Intelligence Committee approved the “Intelligence Authorization Act” last week, which included a provision authorizing the Director of National Intelligence to prevent US intelligence services from purchasing and using foreign spying software, and the bill would allow the US President to impose sanctions on officials. Foreign governments and companies targeting US officials with spyware.

During a hearing last Wednesday, committee chair Adam Schiff highlighted the use of Pegasus by foreign governments, which can penetrate all mobile phones, even encrypted ones, to monitor local and foreign officials, journalists and human rights activists, according to the report.

Schiff stressed that this espionage system can be used against every member of Congress, in addition to all employees in the executive branch and every journalist or political activist, adding, “There is not much that can be done now to provide protection from targeting and intrusion,” referring to the “Pegasus Project”. Which conducted an investigation into Pegasus software in which journalists from media organizations and researchers collaborated, and revealed a leaked list of more than 50,000 phone numbers belonging to individuals targeted by governments using this spying system.

One thought on “The Hill Congress seeks to strengthen defenses”