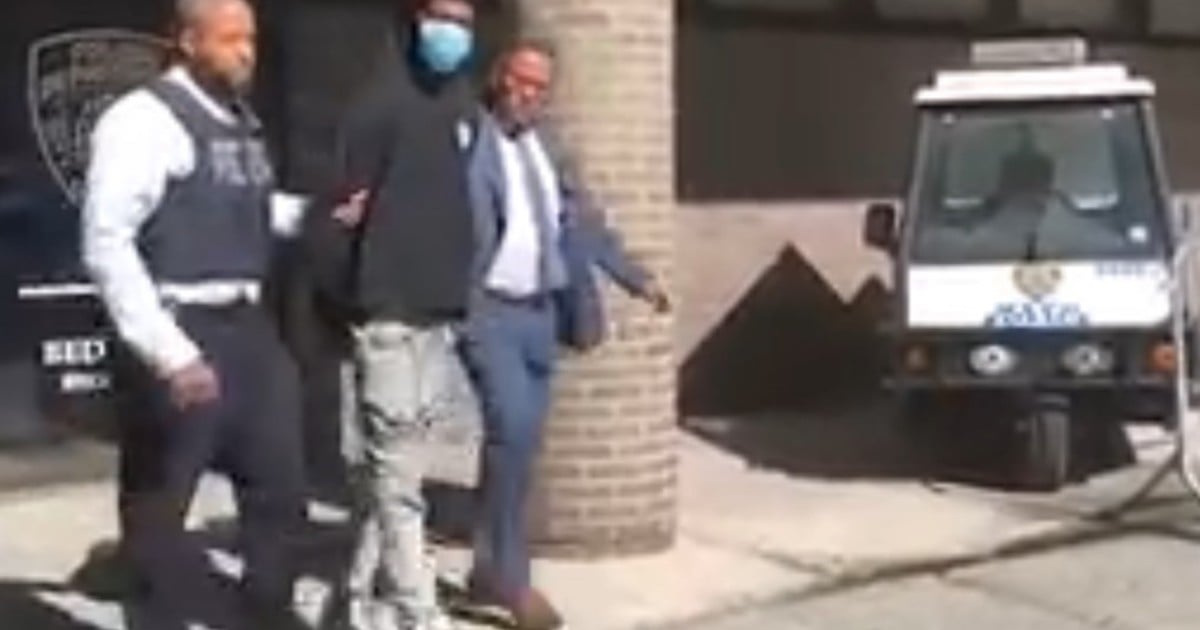 An employee of a local McDonald’s chain in Brooklyn, New York, died this Friday after a man shot him last Monday. during a dispute over some cold fries according to the authorities.

Matthew Webb, 23, was shot in the neck by Michael Morgan, 20, who had been charged with attempted murder and weapons possession in a case that will now be treated as a homicide, police told reporters. media and reproduces the EFE news agency.

The dispute that turned deadly took place on Monday, when Morgan’s mother, who had ordered food from the establishment, went to complain to employees that her fries were cold while on a video call with her son.

Morgan allegedly saw that the employees laughed at his mother and went to McDonald’s, where he got into an argument with Webb and the fight escalated to the point of moving to the doors of the restaurant, the local newspaper reports. The New York Post.

already on the street, Morgan hit Webb in the face and then shot him in the neck.which left the young man brain dead, according to the authorities.

The aggressor, who had a criminal history with more than a dozen arrestsbe charged with manslaughter, as prosecutors anticipated to a judge Thursday even before Webb’s death.

In addition, Morgan confessed to the Police an unsolved murder and was accused of the death of a 28-year-old man that took place in 2020 in the restaurant area, according to the ABC7 channel.

In recent months there have been other cases of violence against employees of the fast food chain in New York: a stabbing by a customer in May and a murder during an armed robbery in January, both in the Harlem neighborhood.

With more than 400 million weapons in the hands of the population in the United States -120 weapons for every 100 people, according to the NGO Small Arms Survey- the proliferation of firearms in the large cities of the United States is an unsolvable problem for the government of Joe Biden.

More than 45,000 people lost their lives in 2020 from firearms, half from suicide, according to the Gun Violence Archive association.

One thought on “McDonald’s employee killed for serving cold fries”