The Al Quds Brigades fire more than 100 missiles at Israel 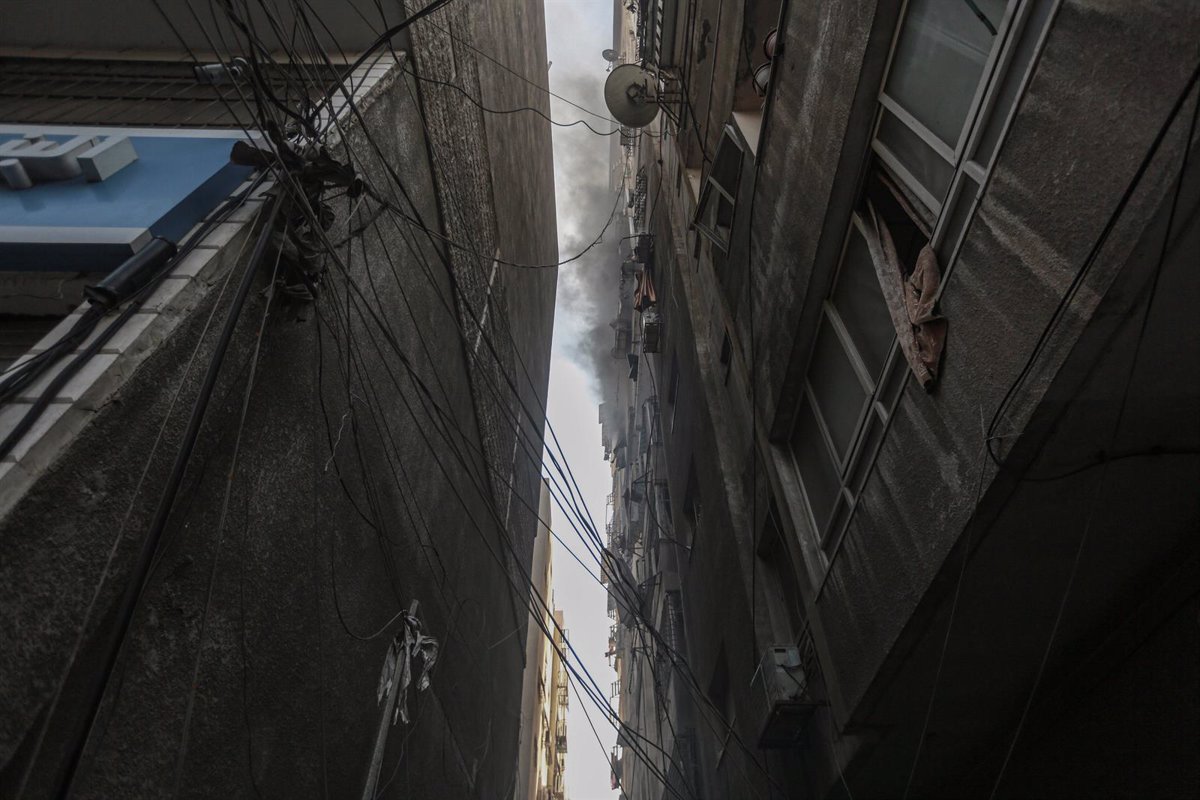 Israel’s prime minister stated, “(We) will not tolerate any ultimatums on IDF activity.”

The military wing of Islamic Jihad, the Al Quds Brigades, has claimed responsibility for more than 100 missile launches into Tel Aviv and other Israeli cities, while the Israel Defense Forces (IDF) have targeted vital sites throughout the Gaza Strip.

This discussion between the parties occurs after the Israeli government declared a military operation called “Dawn,” which started with the announcement of the killing of Taisir al Jabari, a commander of the Islamic Jihad military forces, whose death was confirmed by the militia itself.

According to the WAFA news agency, Israeli aircraft have fired more than 15 missiles against Sheikh Akhlin, a neighborhood in the southwest of the Gaza Governorate, as well as Beit Hanoun, Khan Younis, and Rafah, which are all near the Egyptian border with the Gaza Strip.

Following orders from the Army National Front Command, the Tel Aviv municipality has announced that it is opening anti-aircraft shelters for the populace in light of this missile exchange between the parties, according to the daily “The Times of Israel.”

The agency said that Islamic Jihad had already affirmed through its spokesman, Daud Shehab, that it had started “its initial response” to the first Israeli bombardment of the Gaza Strip and will reply to the acts taken by Israel. m a n n.

Thus, after repeatedly blaring the sirens in Yavne, Ashkelon, and other southern Israeli cities, the “Iron Dome” system has been activated. Israeli media outlets have reported that some of the rockets had been intercepted.

In the upcoming days, the populace is being asked by Israel’s Prime Minister, Yair Lapid, to “follow the orders” of the authorities. In a speech that was posted on his official Twitter profile, he declared, “We will do all it takes to eliminate the threats against our citizens.

“At the same time, we also refuse to accept any demands about IDF and security force operations in other areas. Everyone who needs to be detained will be. Any attempt to endanger soldiers or civilians would be ruthlessly punished “said he.

According to the publication “The Times of Israel,” a spokeswoman for the White House’s National Security Council stated that “Israel has the right to protect itself” in light of the rising tensions. He has also urged both sides to “cool down,” saying that Washington is “watching” the situation.