Gaza Ministry of Health on the first day of the IDF operation: ten killed, 75 wounded 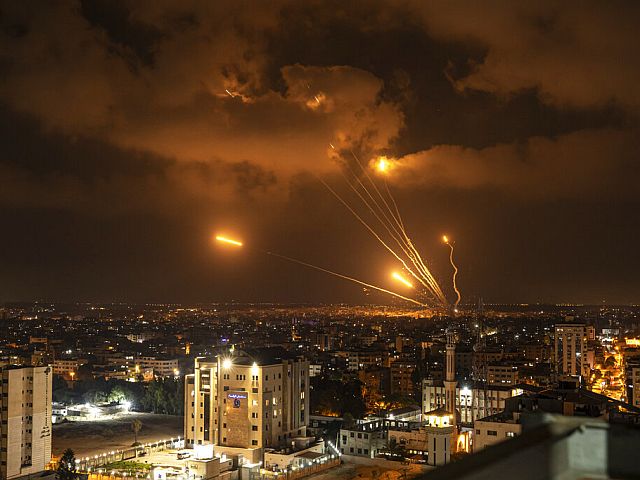 Around midnight, the Gaza Health Ministry released data on casualties and casualties in the Gaza Strip during the first day of the IDF’s anti-terrorist Operation At Dawn.

According to published data, as a result of IDF strikes on targets in the Gaza Strip on August 5, 2022, ten people were killed, including at least two civilians (a five-year-old girl and a 23-year-old woman). 75 people were injured (the Gaza Ministry of Health calls all of them “civilians”, although it is known that there are many militants among them).

As previously reported, the main target of the IDF’s first strike in this operation was the commander of the northern wing of the Al-Quds Brigades, Taysir Jabari. He’s been eliminated.