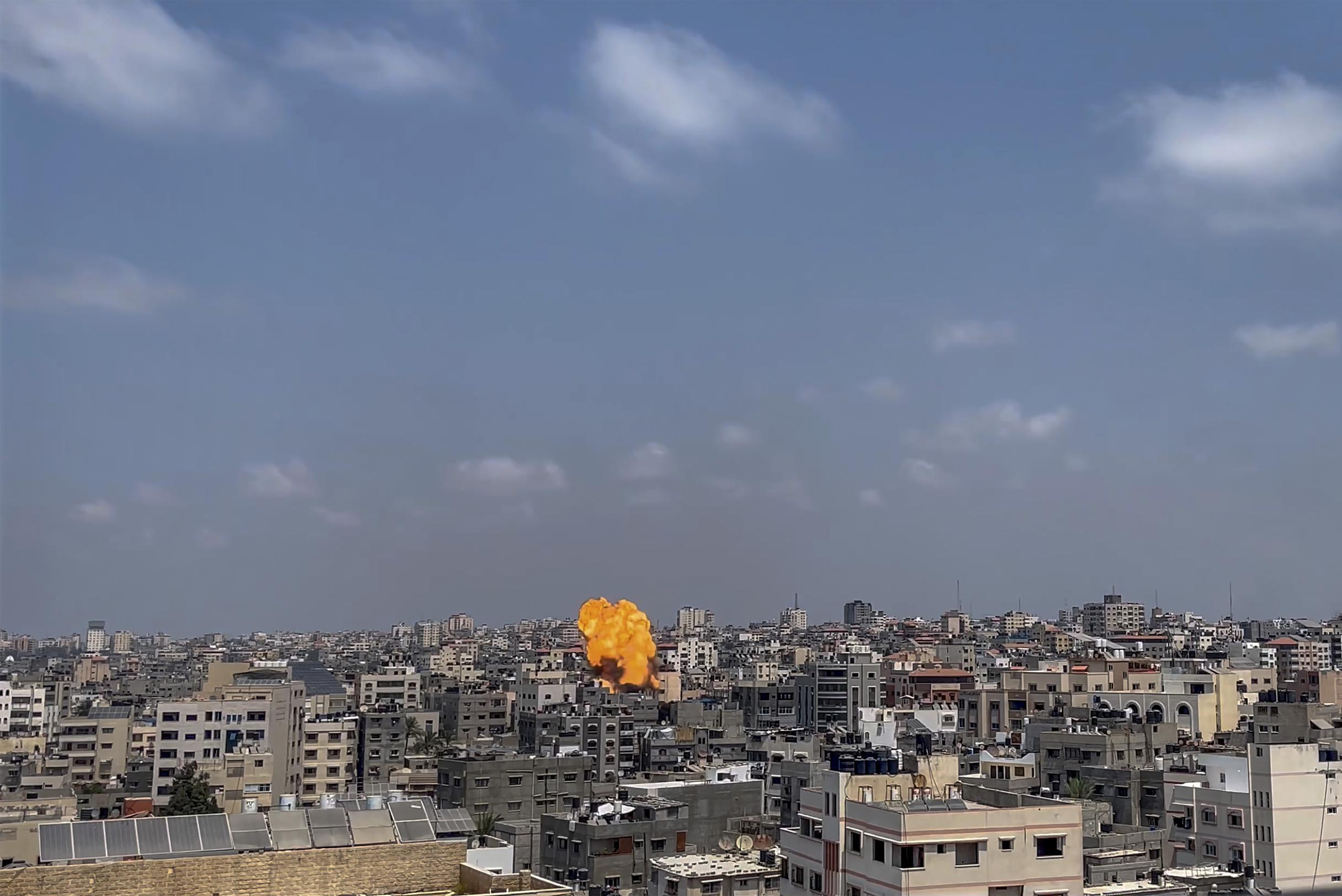 The Israeli military said on Saturday it was preparing for a “week-long” raid in the Gaza Strip, where it was stepping up its attacks against the armed group Islamic Jihad.

A military spokesman also said there are currently no ceasefire negotiations underway. Earlier there were reports that Egypt was trying to mediate to calm the situation in the Palestinian enclave, where fighting is still going on.

Hostilities flared up Friday after Israel launched an attack in the Gaza Strip to eliminate a leader of the Islamic Jihad movement. After the Israeli attack, the Palestinians responded with 160 rockets, most of which were intercepted by the Israeli defense system.

May 2021 also saw an 11-day war between Israel and Hamas in the Gaza Strip. In addition, 250 people in the Gaza Strip were killed by Israeli bombings. Hamas controls the Palestinian enclave, which is almost completely cut off from the outside world by Israeli walls and blockades.