President Biden was asked if the US would defend Taiwan if China attacked it and replied: “Yes, we have a commitment to do so.” 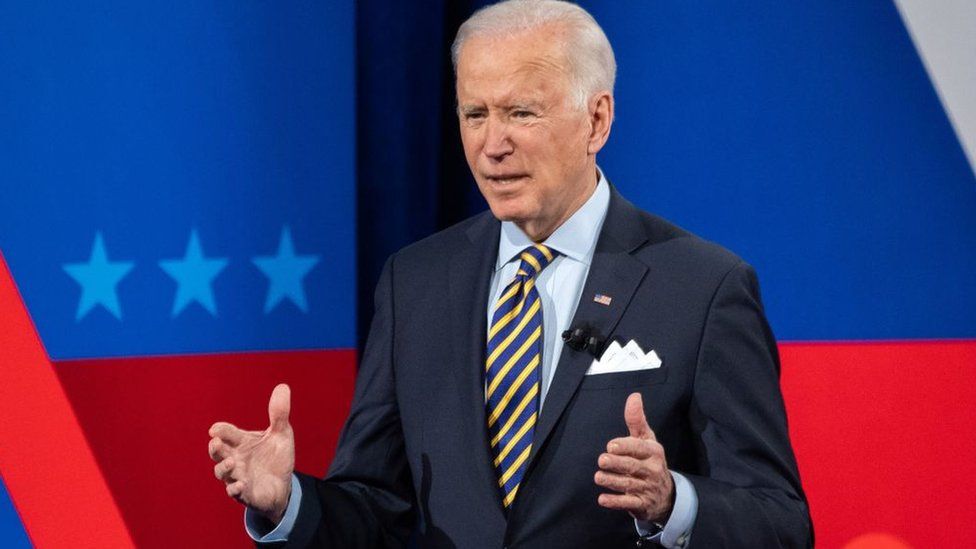 President Joe Biden said during a CNN citizens’ rally that his country would defend Taiwan from an attack by the People’s Republic of China. This is, on the face of it, a departure from a long-standing policy of American ambiguity on the subject. The statement came after he was asked twice on the subject, similar statements on his part in the past have led the White House to make it clear that US policy has not changed. So this time too.

According to “One China” policy, the U.S. recognizes Beijing’s claim to sovereignty over the island of Taiwan. In recent weeks, China has sent dozens of military aircraft to Taiwan’s air defense zone. China and Taiwan is inevitable, he said.

Biden: “China, Russia and the rest of the world know that we have the strongest army in world history. Do not worry about them being stronger. Make sure they are in a position to make serious mistakes. I do not want a cold war with China, but it will understand that we will not take a step back. Our positions. ”

Recall that so far the U.S. has armed Taiwan with weapons, but has been vague about the possibility of military intervention in response to a Chinese attack.