Israel anticipates a week of attacks in Gaza, as Islamic Jihad extends its barrage of rockets 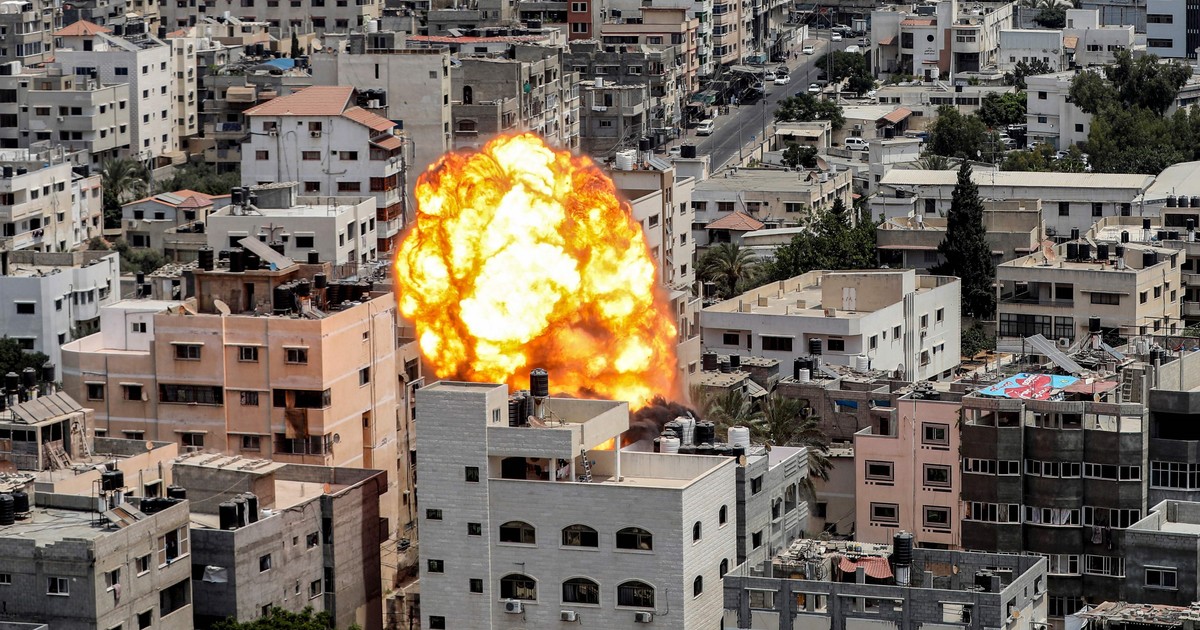 The Israeli army declared this Saturday that it expects its operation in the Gaza Strip to last “a week”, after new attacks against the organization Islamic Jihad which responded in turn with rocket fire, in the most serious escalation of violence in the Palestinian enclave since the war in May last year.

A military spokesman indicated that the army “prepares for a week-long operation” and that “currently it is not carrying out negotiations with a view to a ceasefire”, after reports that Egypt is trying to mediate to calm the situation.

Shortly before local noon, Gaza looked like a ghost town, with its streets empty and its shops closed, according to the AFP news agency.

Meanwhile, rocket alerts continued to sound in Israeli towns adjacent to the Palestinian enclave under Israeli blockade. But so far, the shooting from Gaza has left no casualties or damage, according to the army.

Instead, the only power plant in the Gaza Strip had to close due to lack of fuel, which “will aggravate the humanitarian situation”according to the electric company.

Israel closed the crossings of goods and people with the Palestinian enclave last Tuesday for fear of reprisals after arresting a leader of Islamic Jihad. The closures reduced fuel deliveries needed to power the power plant.

the israeli army bombs Palestinian territory since Friday and maintains that its attacks are directed at weapons manufacturing sites of Islamic Jihad, a group aligned with the ruling Islamist movement Hamas but often acting independently.

In these attacks, the second of the organization, Tayseer al Jabari “Abu Mahmud”, was killed. In retaliation, the armed wing of Islamic Jihad launched more than 100 rockets towards Israel and stated that it was an “initial response”.

Also, 15 combatants of that organization died according to the Israeli army.

The Gaza authorities indicated, for their part, that the attacks They have already left 12 dead, including a 5-year-old girl, and 80 wounded. According to Mohamed Abu Salameh, director of Gaza’s main hospital, doctors are facing a “serious shortage of medical supplies”.

In the past few hours, Israeli forces have also detained 19 Islamic Jihad members in the West Bank, a territory occupied by Israel since 1967.

The Israeli offensive comes after the arrest on Monday in that area of ​​a leader of the group, Basem Saadi.

The match it is the worst between Israel and the armed organizations in Gaza since the eleven-day war of May 2021which left 260 dead on the Palestinian side – including combatants – and 14 in Israel, including a soldier.

Egypt, a historical mediator between Israel and the armed groups in Gaza, seeks to intervene in the conflict and could receive a delegation from Islamic Jihad today.

On Friday, as an initial response to the death of commander Taysir al Jabari, the Al Qods Brigade — the military branch of Islamic Jihad — fired “over 100 rockets” over Tel Aviv, the cities of central Israel and the areas near Gaza.

Islamic Jihad ruled out the possibility of a ceasefire, said it was “focused on the ground”, and accused Israel of having “triggered a war”.

“The Zionist enemy initiated this aggression and must prepare for us to fight relentlessly,” the organization’s secretary general told Lebanese Al-Mayadeen television from Tehran.

Since 2007, Israel has imposed a strict blockade of the Gaza Strip, an enclave of 362 km2 in which 2.3 million inhabitants live, with high levels of unemployment and poverty.

One thought on “Israel anticipates a week of attacks in Gaza, as Islamic Jihad extends its barrage of rockets”