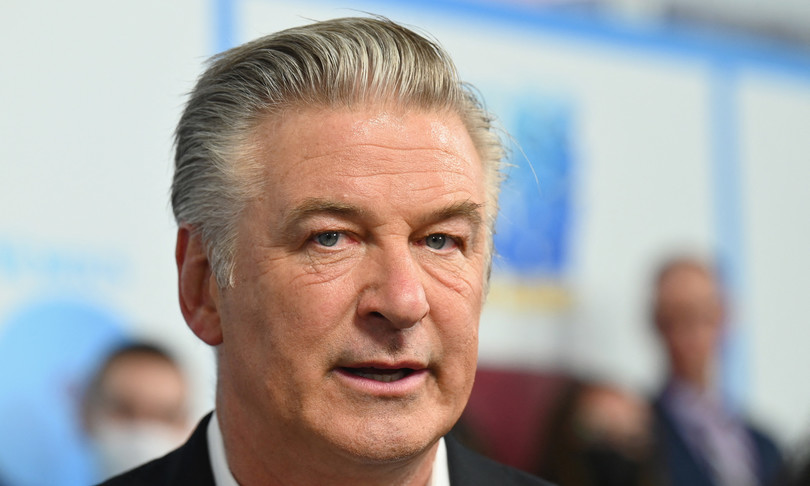 – It was the actor Alec Baldwin who fired the prop gun that killed the director of photography, Halyna Hutchins, and wounded the director, Joel Souza, on the set of the western movie ‘Rust’, shot in New Mexico.

The actor was heard by the Santa Fe sheriff, local press reported citing the spokesperson. The images reported by the local newspaper Santa Fe New Mexican show the famous actor at the exit of the sheriff’s office standing on the side of the road, bent with his hands on his knees.

BREAKING: A distraught Alec Baldwin, after he accidentally shot & killed the cinematographer on the set of his new movie, & wounded the writer-director. How on earth could this have happened?
Pics: Jim Weber ⁦@thenewmexican⁩ pic.twitter.com/xrvcheLaCK

The incident took place around two in the afternoon at Bonanza Creek Ranch, where some scenes of the western “Rust” were shooting, of which Baldwin is producer and protagonist.

The Santa Fe Sheriff’s Office opened an investigation to find out what happened and what kind of bullet was in the gun; it is not known whether the shots were fired during filming or during a rehearsal. For now, no criminal charges have been made.

The production company has released a note saying it is “devastated” by what happened and offers psychological help to everyone who worked on the film. Shooting has been suspended indefinitely. The cast of Rust also includes Jensen Ackles, Brady Noon and Travis Fimmel.

No charges have been filed. https://t.co/Mh13LXEwSh

According to the sheriff’s spokesman, director Joel Souza is in “critical condition”, hospitalized in intensive care. The production company specified that the weapon used had to be loaded with blanks, and it is therefore particularly strange that he could have killed: and the investigation focuses precisely on the fired bullets.

“Alec Baldwin came spontaneously and answered some questions, providing clarification. At the moment no one has been charged or arrested,” Sheriff’s spokesman Juan Rios told AFP.

The filming location, a ranch often used as a set for westerns, has now been closed by the police. Souza’s film featured Baldwin as a star as well as a co-producer. His role was that of an outlaw, Harland Rust, who wants to help his 13-year-old nephew sentenced to hang for having committed a murder.