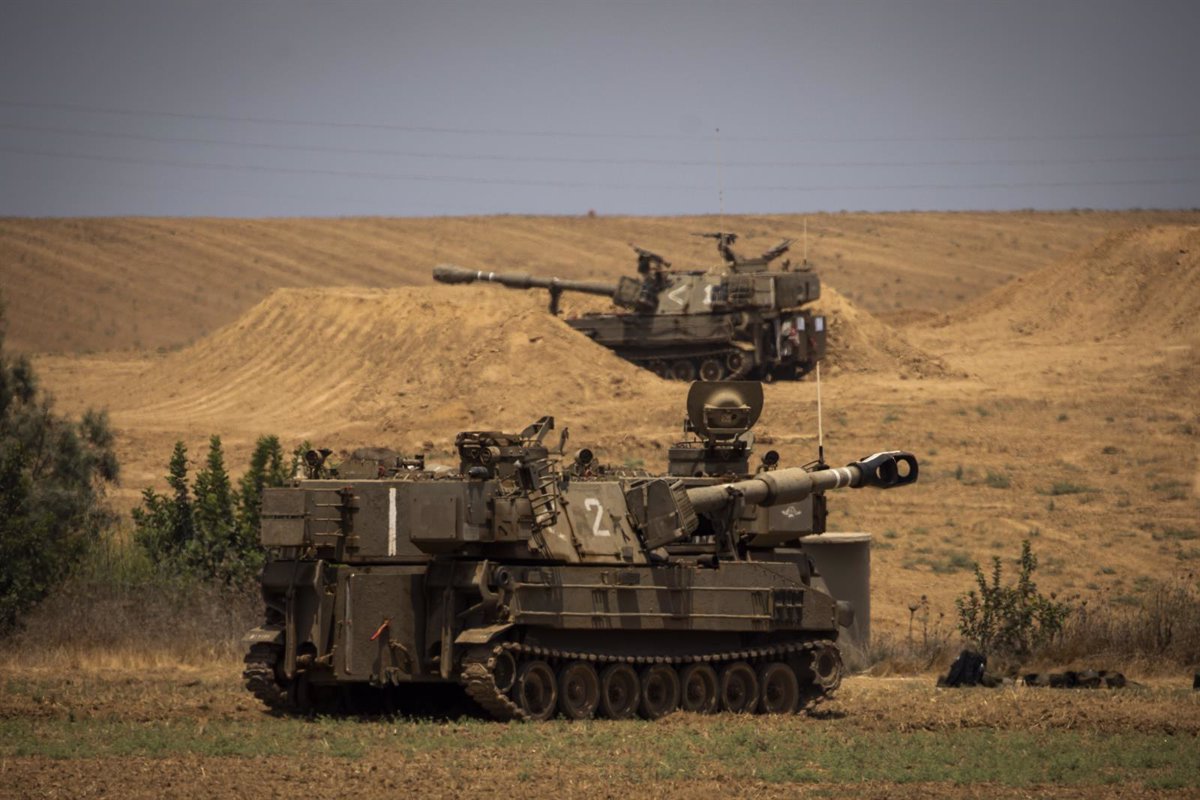 The Israeli Army’s so-called “Dawn” operation against positions of the Palestinian terrorist group in the Gaza Strip started hostilities on Friday. In response, Islamic Jihad launched more than 200 rockets at Israeli territory. The Egyptian negotiators have now made the first proposal to end the fighting to Israel and Islamic Jihad.

The idea has been confirmed by Egyptian security sources, who also assured DPA that a team of negotiators is prepared to visit Israel and Gaza at any time to assess the situation.

The Egyptian Foreign Ministry expressed Cairo’s willingness to enhance contacts in order to control the situation in Gaza on behalf of the Government, which serves as the traditional mediating party in the Israeli-Palestinian conflict.