Another bomb attack in Kabul with numerous victims 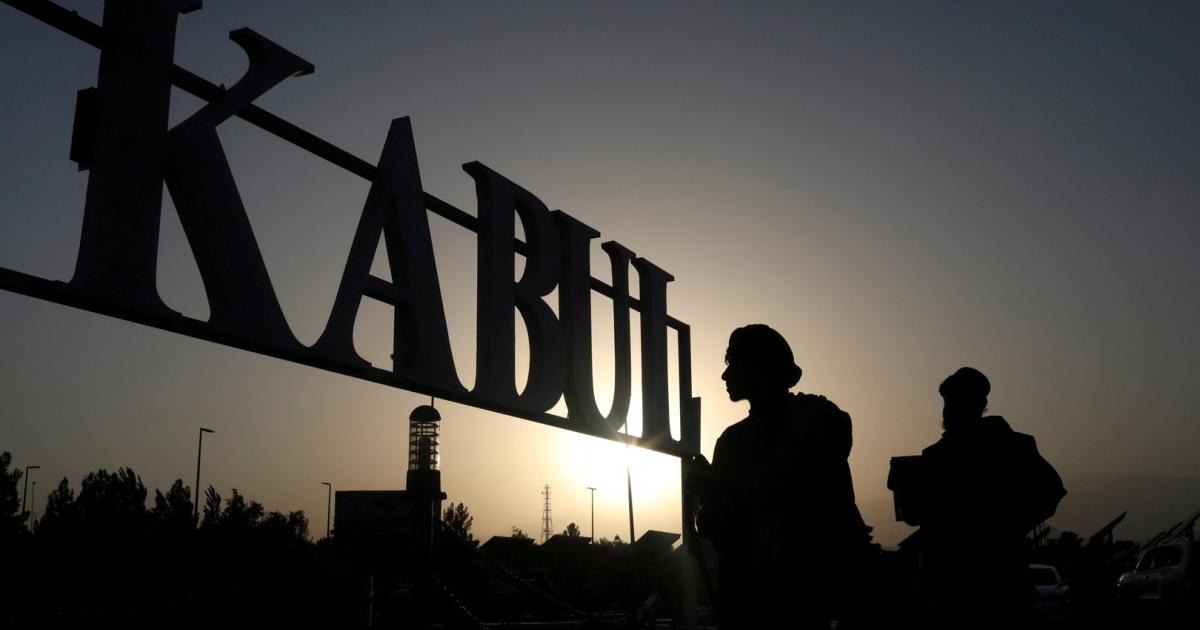 At least two people have been killed in a bomb explosion in a predominantly Shiite neighborhood in the Afghan capital of Kabul. A hospital official said 13 civilians were injured and taken to a hospital. Initially, no one claimed responsibility for the attack in the Pul-e-Sukhta neighborhood and the Taliban government did not comment.

On Friday, the terrorist militia Islamic State (IS) claimed responsibility for a bomb attack in the same district that killed at least eight civilians and wounded many. The IS fighters are Sunnis and harbor a deadly hatred of all Shiites. Shiaism is the second largest religious current within Islam after the Sunnis.

In Afghanistan, the Shiites are a minority. They are currently preparing for Ashura Day, which commemorates the martyrdom of Imam Hussein, grandson of the Prophet Mohammed. IS has been making attacks in Afghanistan since 2015 and is also fighting the ruling Taliban, who are also Sunnis.

One thought on “Another bomb attack in Kabul with numerous victims”