Soccer schools in China Near East 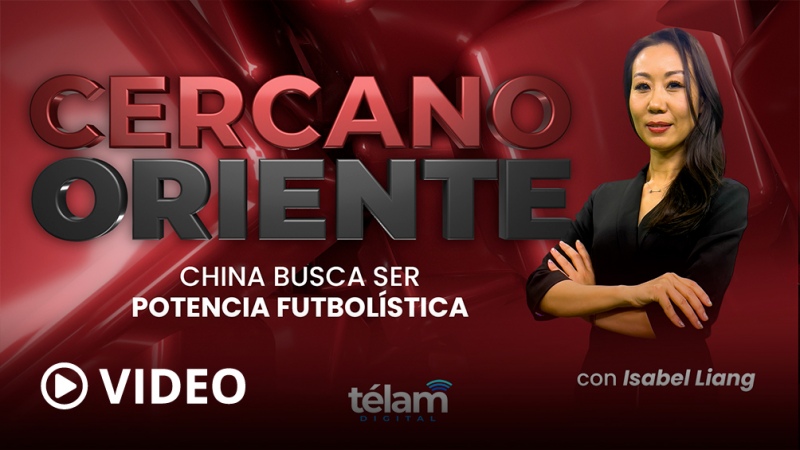 Near East: China seeks to be a soccer powerhouse

In China, football was assumed as a state policy. In 2015, the government launched the “Program for the Reform and Development of Chinese Soccer,” a detailed roadmap that, through public and private investment, seeks to turn China into a soccer powerhouse by 2050.

In this installment, journalist Dongya Liang, Phoenix TV correspondent in Argentina, tells us the details of the program and the actions that the Asian country implements to familiarize its population with sport from kindergarten.

This video is part of the Near East, a space to get closer to China, a country that is as far away as it is unknown to us. In each episode, Dongya Liang invites us to go through customs, innovations and show us some curiosities about his country.