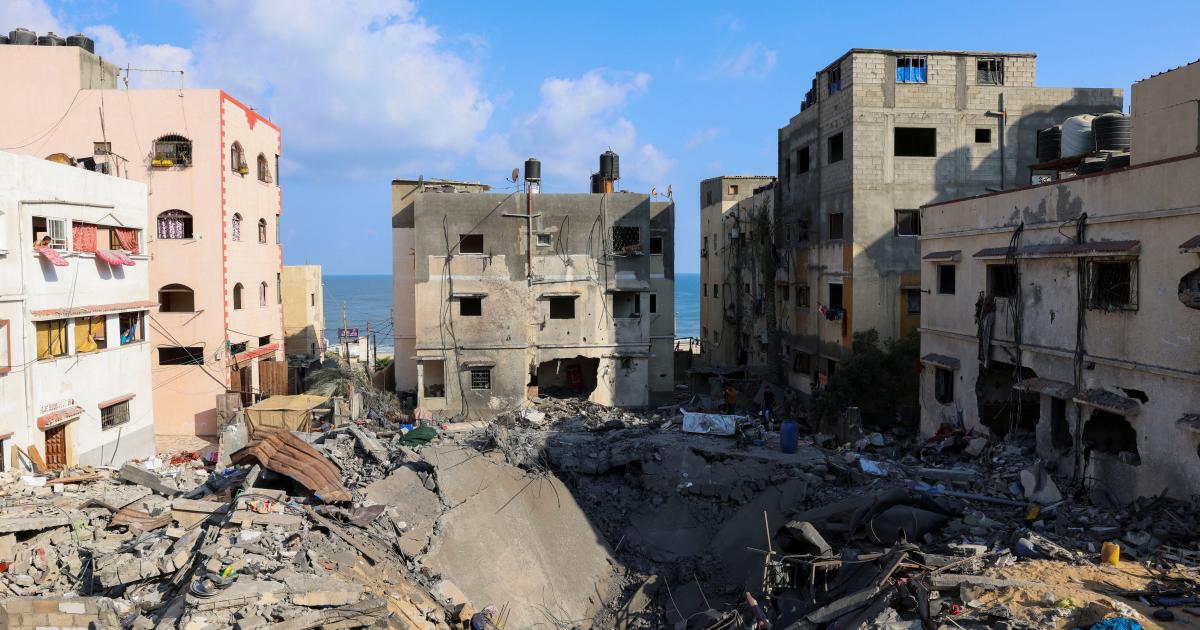 The response of the State Department to the recent escalation of violence in the Gaza conflict has prompted renewed criticism from the Palestinians. The Palestinian Ambassador in Vienna, Salah Abdel Shafi, expressed his “regret” about the “unilateral statement” by the Austrian Foreign Ministry in a broadcast on Monday. On Sunday, the ministry condemned “the rocket fire on Israel and the indiscriminate attacks on civilians in the strongest terms” on Twitter.

“We fully stand by Israel’s right to self-defense and are concerned about a further escalation” that could result in the deaths of civilians, the statement said. Austria is ignoring the fact that “Israel attacked the Gaza Strip and therefore Israel, as an occupying power and thus as an aggressor, has no right to self-defense under international law,” criticized the Palestinian ambassador in a broadcast on Monday. Instead of protecting and defending international law, these positions encourage Israel to continue to act beyond international law.

It is not the first time that the Palestinian mission has accused Austria of applying double standards in relation to the Middle East conflict. During a visit by Foreign Minister Alexander Schallenberg (ÖVP) to Ramallah in April, Palestinian Foreign Minister Riad Malki accused Austria of “double standards”. The raising of the Israeli flag at the Federal Chancellery and Foreign Ministry in May 2021 on the occasion of the escalation of the Middle East conflict also caused diplomatic protest.