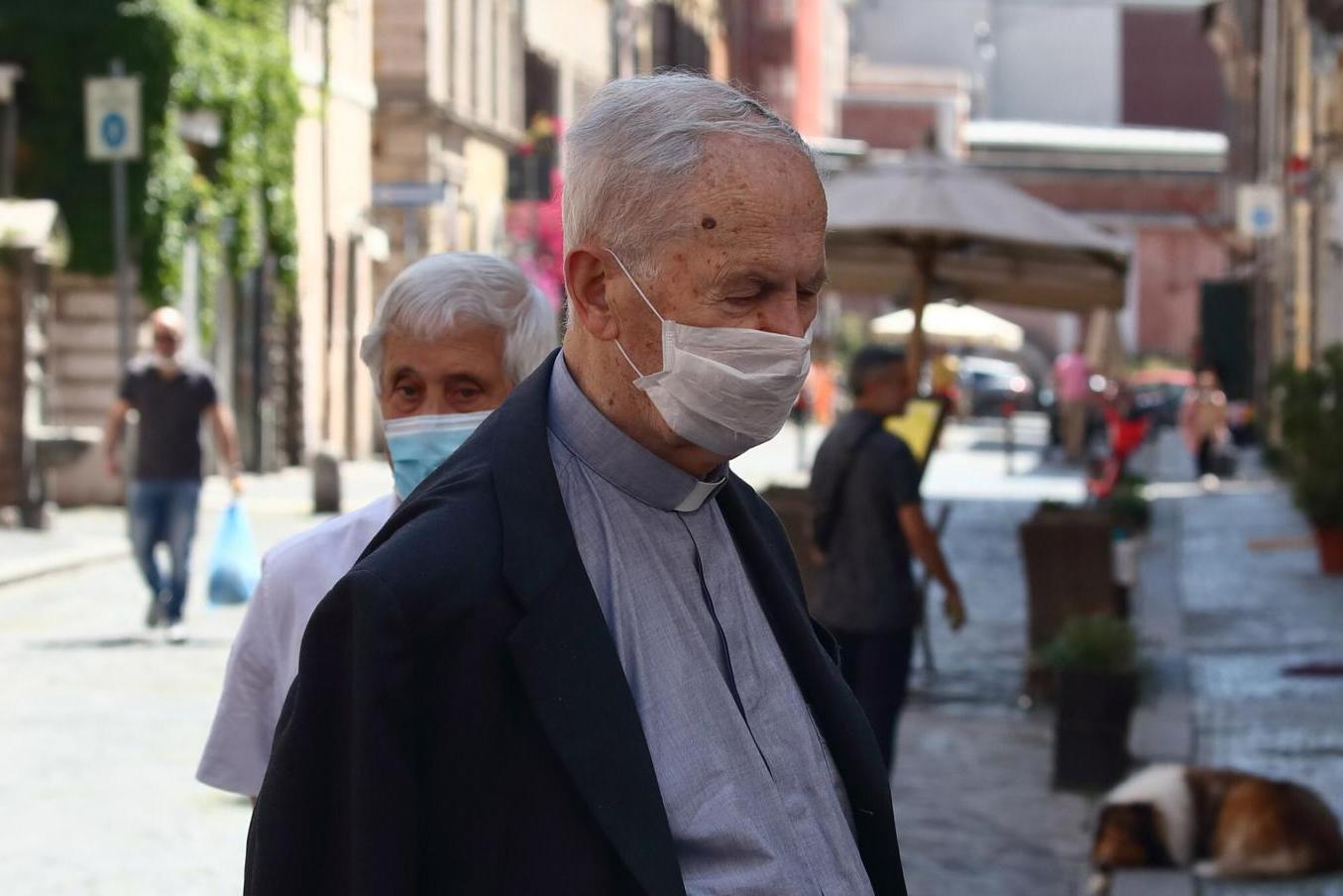 The world’s oldest cardinal, the Slovak Joseph Tomko, has died in Rome at the age of 98, the Slovak bishops’ conference announced on Monday. He has been a close associate of Pope John Paul II for many years.

Tomko has worked in the Vatican since 1945, holding important political positions there. In 1979 Pope John Paul II appointed him General Secretary of the Synod of Bishops and ordained him Bishop shortly afterwards. In 1985 Tomko was succeeded as secretary-general by the Flemish Scheutist and Cardinal Jan Pieter Schotte.

The Polish Pope created the Slovak a cardinal in 1985.

Tomko, however, was best known as prefect of the Congregation for the Evangelization of Peoples.

A few weeks ago, he became infected with the corona virus in hospital when he was being treated for a spinal cord injury, Kerknet said.

The new oldest cardinal in the world is now Angolan Alexandre do Nascimento at 97 years old.