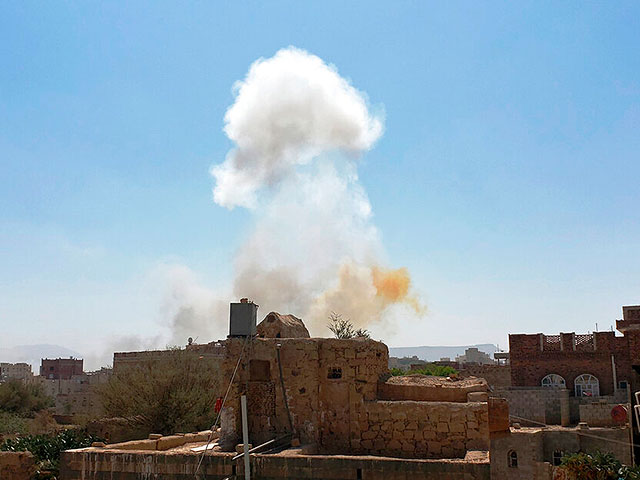 Saudi media reported on a production accident that occurred on Monday morning, August 8, at a ballistic missile assembly facility in Yemen.

The accident, which took place at the Houthi base “al-Khafa” south of Sana’a, resulted in a rocket explosion and a series of explosions detonated from the first explosion of ammunition.

According to media reports, as a result of the explosion, specialists from Iran and Lebanon, who are establishing the production of missiles in Yemen, were killed.