The head of forensic medicine is shocked: The autopsy of Vladimir Matijanić was performed outside working hours 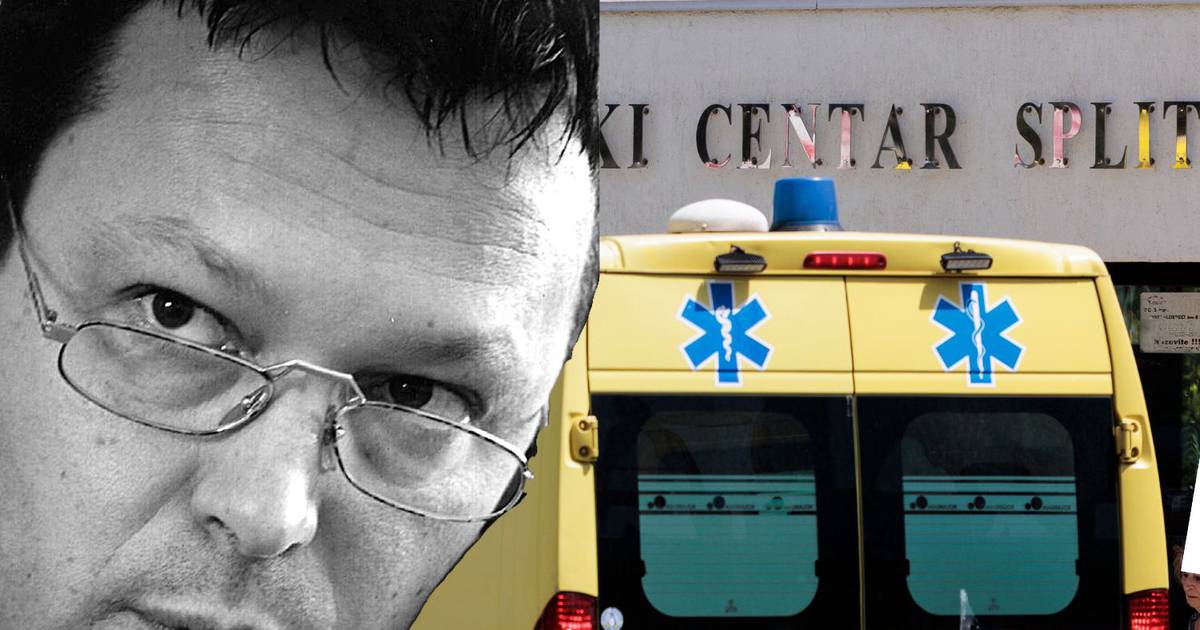 The case of the tragic death of a journalist Vladimir Matianić on monday he got a new plot after he Free Dalmatia published the details of the interview with Antoni Alujević, permanent forensic expert and head of the Department of Forensic Medicine at KBC Split.

‘On whose orders and who dared to do this outside of working hours?!’

Alujević said in a telephone conversation that he was shocked because the autopsy of Vladimir Matijanić was performed on Saturday, outside working hours, in the late afternoon around 6 pm.

He also claims that the autopsy was performed by a hospital pathologist who was not authorized or trained to take samples for toxicology, let alone to interpret them.

‘The colleague is not authorized to do that at all’

– The fellow pathologist who performed the autopsy is not a court expert and she can write a report, but she cannot give an opinion – said Alujević.

He also said that he was not informed at all that the autopsy would be performed, and neither was Prof. Ph.D. Šimun Anđelinović, Head of Split Pathology.

– As the first person in forensic medicine at KBC Split, I am interested in whose order the autopsy was performed, who ordered it, and even more so who dared to order it outside of working hours, on a Saturday afternoon at 6 pm? – He said.

He says that this is not about medical vanity, but about protocol, and that the autopsy must be performed by a specialist in forensic medicine, who must also be appointed by the County Court as a permanent forensic expert, and by no means a hospital pathologist.

‘This can go down in court’

He explained that autopsies are usually done within 24 to 48 hours, and that they try to do them as soon as possible, and if the police investigation demands it, then it can be done quickly.

– From this autopsy, investigative actions will certainly result, and therefore it should not have been carried out in this way – concludes dr. Antonio Alujevic