Yemen killed her husband and buried him in a cowshed 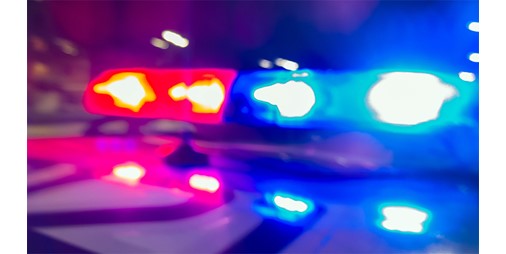 Today, Monday, local Yemeni sources revealed that a Yemeni citizen was killed by his wife, in a town in Dhamar Governorate, south of the capital, Sanaa.

The sources stated that, weeks ago, searches for the dead man, after his sudden disappearance, in the village of Saffarah in the Maghreb Ans district, succeeded in finding his body.

It turned out that the victim was killed by his wife, and that she tried to get rid of the body by burying it in a “pen” for cows below the house.

The sources pointed out that family disputes broke out between the husband and his wife, after he married another, at a time when she was afraid that he would have children with her, and the husband’s inheritance would go to other than the children of the wife who committed the crime last night of Eid al-Adha.