Giorgetti in the USA: "Go ahead with the premier, it’s good for Italy" 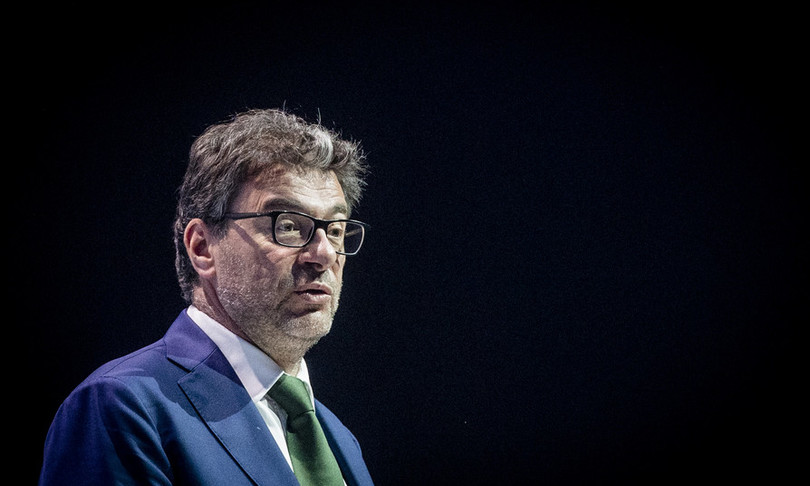 Full confidence in Mario Draghi and recognition of his international ‘brand’ for the positive impact on Italy. “With him it is easier to be a minister”, admits with a smile the Minister of Economic Development Giancarlo Giorgetti from Washington, on the second day of meetings, after Boston, which saw him speak to Italian entrepreneurs and meet the American Secretary of Commerce Gina Raimondo. “I noticed a feeling of credibility – he confirms, answering the questions of the journalists gathered in the auditorium of the Italian Embassy in Washington – there is this feeling of sympathy, of trust linked above all to the presence of Draghi, whose international standing helps “.

Whether he is prime minister or at the Quirinale, “Draghi’s name represents a guarantee“confirms Giorgetti, who however makes it clear how the preference is to continue with this premier until the deadline, at the end of 2023. Even if this has produced, so far, a backlash in electoral terms. “The League – he reiterates – made a choice of responsibility when it decided to stay in the government. Then everyone legitimately carries out their requests, but in the end they will find a mediation. We knew we were losing in terms of consensus with this choice, but politics is made thinking of the medium and long term, and I speak of politics with a capital ‘p’ “.

This trip to the United States gave good feelings. “We have seen great confidence in investors – comments Giorgetti – there is a will to come to Italy and we must be good at creating new conditions to attract capital“.

The historical paradox is that while the Americans want to come to us, the best Italian brains go to the USA, as confirmed by Thursday’s visit to Harvard. Will Italy one day, they ask, reverse the trend? “Well – replies Giorgetti – in the United States there are billionaires who make donations to universities and this at the moment makes the difference. Unfortunately, we do not have them, but we can count on the raw material: intelligence”.

The negotiation with Intel

On the technological future of the country, the minister is ready to bet: “It is time to start negotiating on clean nuclear power, given that we are among those who have chosen to decarbonise”. But also focus on technological and pharmaceutical research. Giorgetti confirmed the rumors about the negotiation to welcome the Intel group in Italy for the production of microchips (“but it would have been better if this rumors hadn’t come out”), and about the possibility for the Modern pharmaceutical group to open a vaccine production chain in Italy. On the quality of relations with the United States, there are numbers to testify to the positive trend.

During the meeting at the embassy with the entrepreneurs, the results obtained on the economic-commercial front between Italy and the USA in the first seven months of 2021 were shown. Exports to the United States grew by more than 30 percent compared to the same period in 2020 and by almost 4 percent compared to 2019. The flows of investments are very significant and the stocks exceed 30 billion dollars. The minister who leaves the interview room appears in a good mood and with positive feelings, and perhaps this too is the Draghi effect.