Erdogan expels 10 ambassadors, including the American and the French 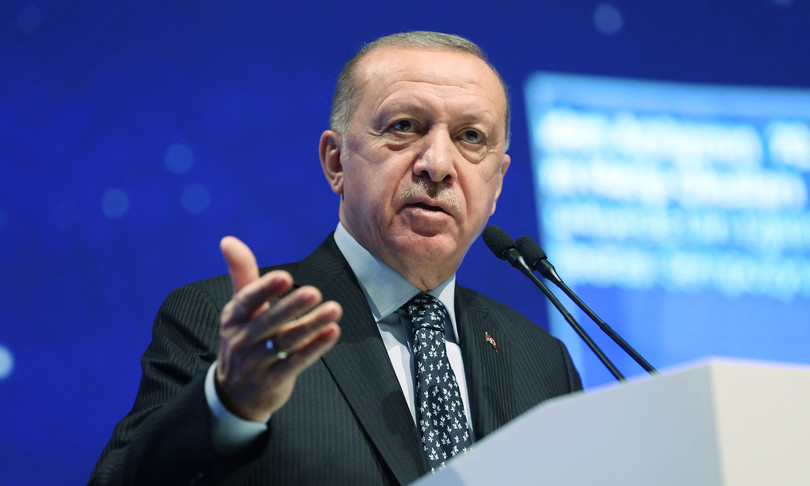 – Foreign ambassadors in Turkey mobilized for the liberation of the philanthropist Osman Kavala, including representatives of the USA, France and Germany, will be declared “persona non grata”. This was announced by the Turkish president, Recep Tayyip Erdogan.

The threat of serious measures against the heads of mission in Ankara had already been expressed by Erdogan himself. “I ordered our foreign minister to declare these 10 ambassadors as persona non grata as soon as possible,” the president said during a visit to central Turkey, without however giving a precise date on the possible expulsion of diplomats.

Philanthropist Osman Kavala has been detained in Silivri prison, not far from Istanbul, for over 1,400 days on charges of organizing the riots that took place in Gezi park in 2013 and being a trusted man of the tycoon George Soros in Turkey.

The ambassadors of the United States, France, Germany, the Netherlands, Canada, Finland, Sweden, Norway, Denmark and New Zealand had launched a joint appeal to enforce a decision of last December 10 of the European Court of Human Rights, who declared the detention of Kavala illegitimate, noting violations of the rights of the philanthropist and asking for his release, which never took place.

Ankara has considered and continues not to consider the decision of the Strasbourg Court, which had accepted the requests of the philanthropist’s lawyers, to be binding. Kavala is the founder of the Anadolu Kultur organization, which has always been committed to promoting art, culture and fighting the violation of human rights. He has been an interlocutor of the European institutions for years. He was indicted with a request for a life sentence for the 2013 protests over the Gezi park, which the prosecutor said aimed to overthrow the government. Kavala has already announced that he will not take part in the hearings of the trial, deeming it unfair.