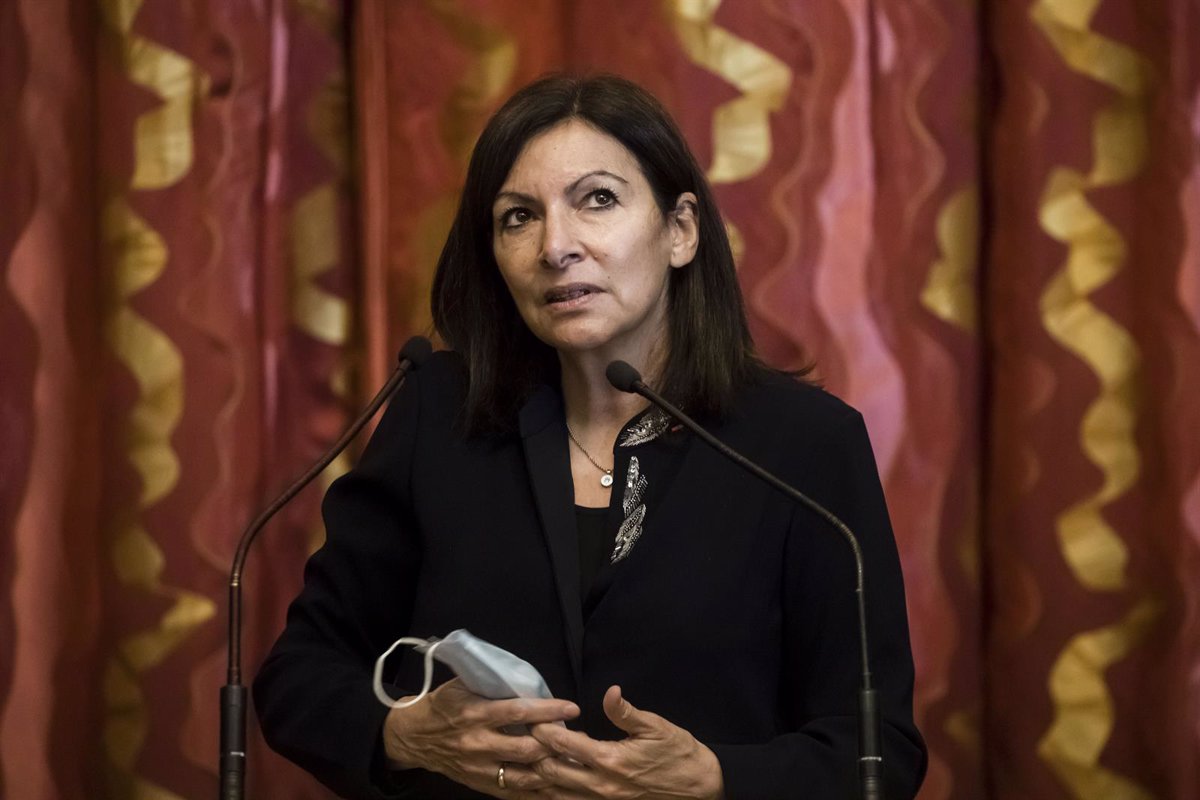 The French Socialist Party (PS) has officially confirmed this Saturday the mayoress of Paris, the Cádiz-born Anne Hidalgo, as a candidate for the presidential elections scheduled for next April.

The election took place during the PS congress held in Lille a week after three-quarters of the affiliates supported Hidalgo in the primary elections.

Hidalgo has intervened in Congress with promises of social justice and climate protection, he has promised to defend those who have been left behind, strengthen unions, impose a partial cap on income and create unemployment insurance.

The latest polls predict between 4 and 5.5 percent support for Hidalgo at the polls, far from the 8 percent a month ago, when he first announced his intention to run in the presidential elections.

Other polls place Hidalgo in the coveted second place after President Emmanuel Macron (23-27 percent) who would guarantee his presence in the second round and ahead of the far-right candidate Marine Le Pen, in dispute with his rival in the far right, Éric Zemmour.

UNION OF THE LEFT

This same Saturday a poll by Ipsos-Sopra Steria was published according to which 66 percent of voters who consider themselves to be on the left would support a single candidacy, although 64 percent consider it “impossible” to get it.

The study, prepared for ‘Le Parisien’ and Franceinfo reveals that 36 percent consider this union “probable” or a “certainty”, since according to the polls the five candidates would add 25 percent of support and the presence in the second round. “The left has never been so weak,” said Ifop CEO Frédéric Dabi.

25 percent of those surveyed believe that La Francia Insoumise leader Jean-Luc Mélenchon would be the best common candidate, followed by Anne Hidalgo (15 percent), ecologist Yannick Jadot (14 percent), Arnaud Montebourg ( 10 percent) and Fabien Roussel (6 percent). 26 percent would support this common candidacy regardless of the candidate “as long as they join.”