A new wave of coronavirus hits Bulgaria and Romania 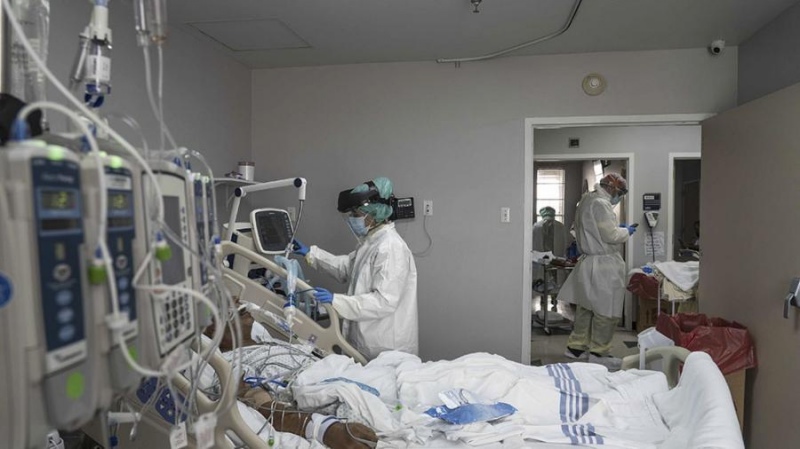 Experts warned that the circulation of the virus could increase from 5,000 to 9,000 daily positives in the next two weeks.

The Bulgarian government announced that it is considering sending coronavirus patients to other countries, after its health system was hit by a new wave of the pandemic, which also led to the neighboring Romania adopt new restrictions.

“Our capacities with regard to medical personnel and ventilators are practically exhausted, we will have to ask for help from abroad,” warned the Bulgarian Health Minister Stoycho Katsarov, in statements to the television network Nova TV.

The official admitted that if the rate of transmission of the virus does not decrease in the next 10 or 15 days, the country will find itself facing “a huge problem.”

“We are talking with the European Union to transfer patients to other countries if necessary,” said Katsarov, who did not rule out the imposition of a new confinement, as reported by the AFP news agency.

Although Bulgaria imposed a health pass to go to restaurants and shopping centers, experts warned that virus circulation could increase from 5,000 to 9,000 positives per day in the next two weeks.

The new wave of Covid-19 has also caused an increase in cases in neighboring Romania, where the government will apply new restrictions as of Monday.

Among them, the mandatory use of face masks and the requirement of a sanitary pass to go to restaurants, shopping centers or gyms, in addition to a curfew at ten o’clock at night for the unvaccinated, which still represent a important part of society.

Since the beginning of the pandemic, at least 565,000 people were infected and nearly 23,000 died for the coronavirus in Bulgaria, while in Romania there were more than 1.53 million cases and almost 44,000 deaths, according to official data.

Bulgaria and Romania are the two countries of the European bloc with the lowest percentage of vaccinated population, with 24% and 33% respectively.