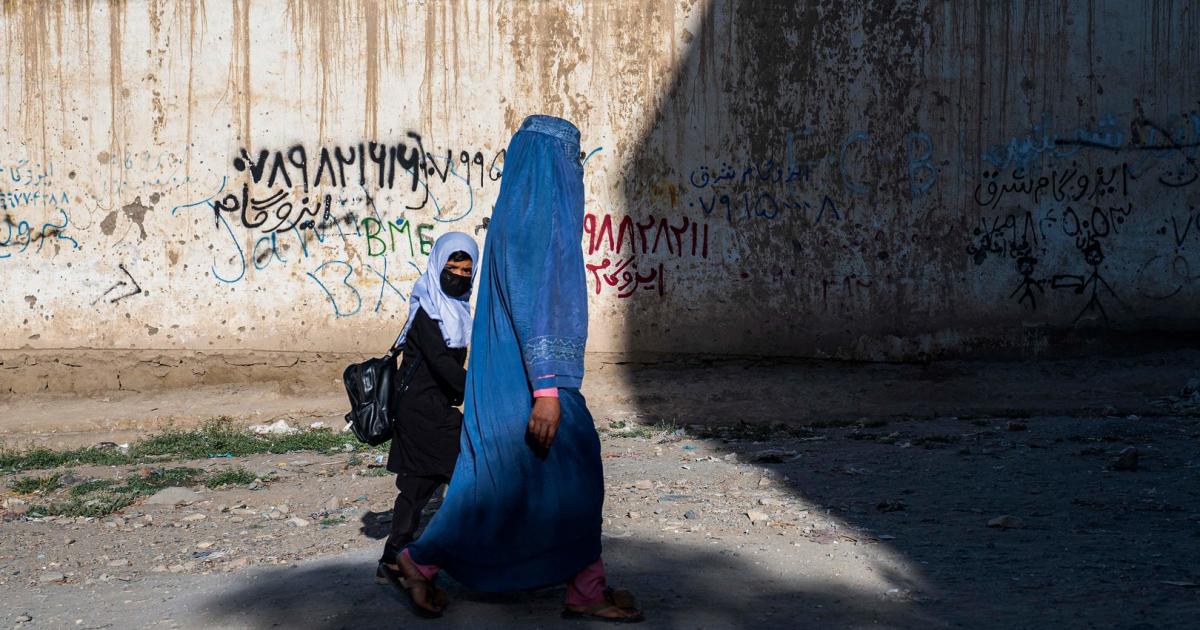 The Taliban themselves recently denied knowing about Zawahiri’s stay in the Afghan capital. The militant Islamist movement has been in power again since August 2021. After the al-Qaeda attacks of September 11, 2001, a US-led military invasion toppled the Taliban in Afghanistan. The leadership at the time had given shelter to the terrorist group and the mastermind behind the attacks, Osama bin Laden. He was killed in a US operation in Pakistan in 2011.

Asey now warned of new attacks. “I’m concerned that something might happen in the West or in the region,” Asey said. “I also see that history is repeating itself.”

Eliud Kipchoge holds the marathon world record with a smile