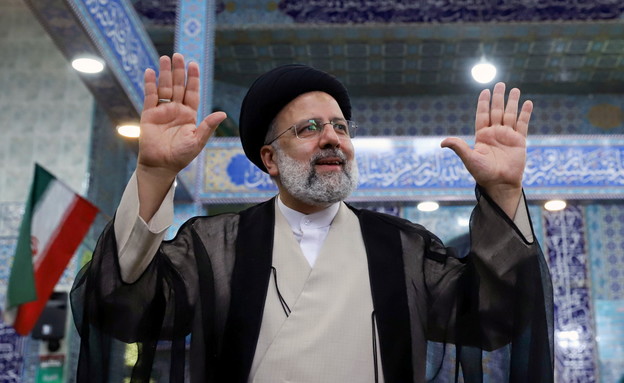 “Failing to communicate with Iran’s new government”: The head of the International Atomic Energy Agency, Rafael Grossi, tonight (Sunday) gave a special interview to the American network NBC, in which he addressed the great difficulty in continuing to follow the progress of the Iranian nuclear program. He clarified that since the government of the new president Ibrahim Raisi was sworn in in August, the agency’s inspectors have been having difficulty maintaining continuous contact with Iran as was customary until then.

“I have never spoken to the new foreign minister,” Grossi said. “I hope I get a chance to meet him soon, it’s very, very important. Things work so if there is a problem, misunderstanding or disagreement, we can talk about it, so at least it was in the past and I want to renew it and get back to a normal and normal relationship.”

Grossi’s remarks come amid repeated attempts by women of the superpowers to negotiate with Tehran on the possibility of returning to nuclear talks, while saying the time to return to the agreement is “running out”. Although Grossi makes it clear that at this stage he has no indication that Iran is speeding towards the development of a nuclear bomb, he suggests the whole world look at the North Korean case and argues that if some swift diplomatic steps are not taken, much resemblance is expected between the two cases.

“The case of North Korea is a reminder to us of what can happen if diplomatic efforts fail,” Grossi said. “This is an example.” Simple, indication. “If diplomacy fails, you could face a situation that would have enormous political implications for the Middle East and beyond.”

Grossi said Iran allows the agency’s inspectors access to most of the nuclear project sites, where various cameras and surveillance devices are installed. According to him, the inspectors have access to most of the means and can, for example, replace their batteries and memory cards, but notes that this does not happen in one facility: the centrifuge factory in Karj, a suburb of Tehran. In Karj, an extensive malfunction that led to the suspension of its temporary operations and apparently caused damage to it, and Iran announced that the source of the malfunction was a planned Israeli attack.

“Without access to the facility, the IAEA’s oversight and ability to verify the state of Iran’s nuclear program is no longer complete,” Grossi said. The full picture of what is happening there. “He added that in order to renew the nuclear deal (JCPOA) that former President Trump withdrew from in 2018, the powers would have to know” where they are setting their feet, “and therefore need to know the full picture of a plan The nucleus.