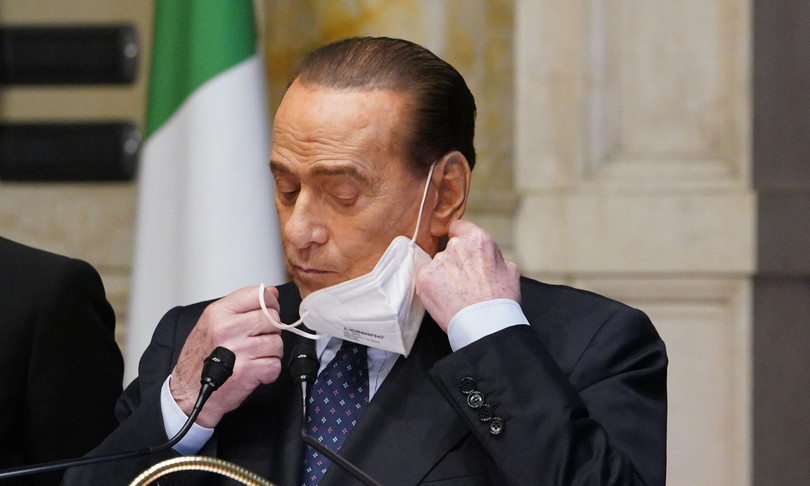 – Silvio Berlusconi warned that it would be “truly irresponsible” to interrupt the experience of the Draghi government. “This government is leading Italy out of the health and economic emergency“, the Forza Italia leader underlined in an interview with Corriere della Sera, answering the question whether early elections are expected in the event that Mario Draghi is elected to the Quirinale.” It is a difficult job that is proceeding with good results thanks to the sense of responsibility of all political forces “, added Berlusconi,” it would be truly irresponsible to think of interrupting it ahead of time to block the country in an electoral campaign “.

“For the same reason” according to the former premier “to speak of electoral law now means to circulate poisons, while Italy expects politics to deal with anything else, vaccines, PNRR, taxes, pensions, the well-being and safety of Italians “. In any case, Berlusconi specified,” di Quirinale does not I intend to speak or occupy myself until a president like Sergio Mattarella is in full swing “.

The center-right must stand out “for the balance, the seriousness, the coherence of his proposals“: this is the hope expressed by the leader of Forza Italia. On the relationship with the allies and the possibility that a new federator of the center-right will emerge, Berlusconi noted that”Giorgia Meloni and Matteo Salvini both have great skills and a strongly characterized profile“.” From now on to the elections, which are not imminent, the best solution will be found “, added the former prime minister who indicated his political objective in” keeping the country united, in a close relationship with Europe “. .