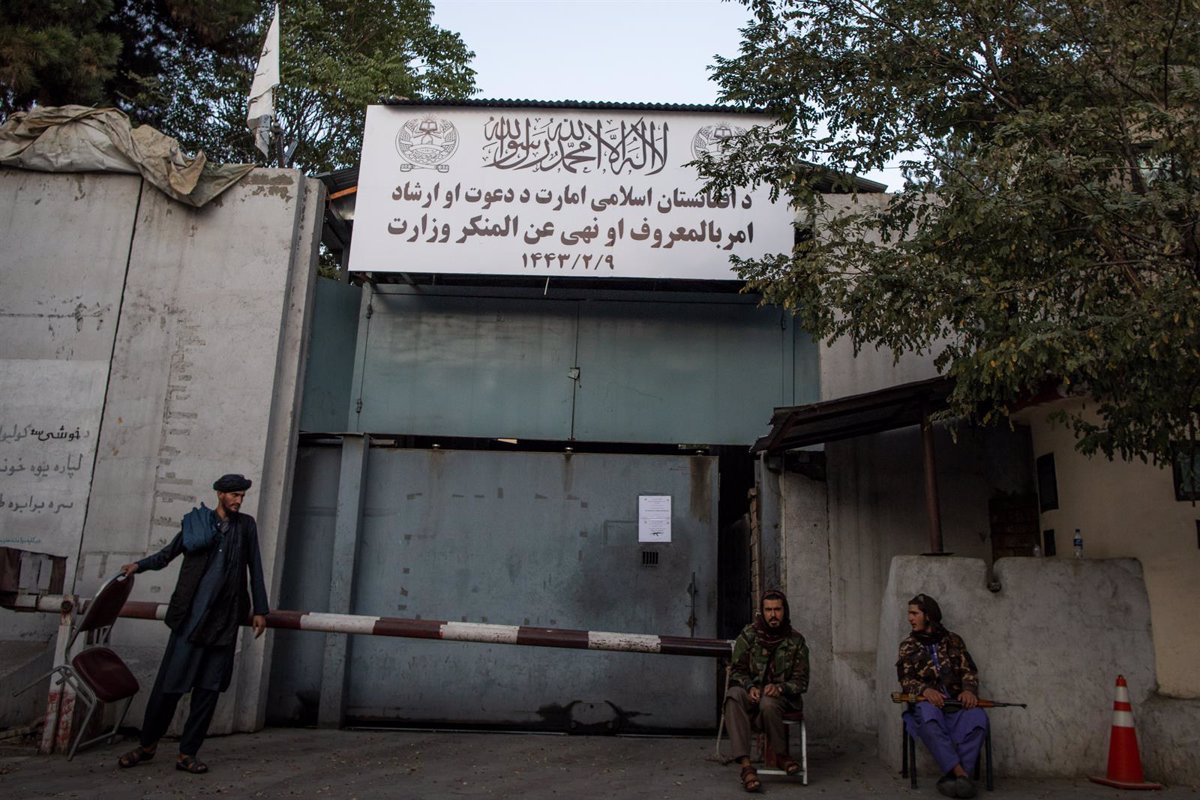 At least 16 people, including seven children, have been killed during a shootout between the Taliban and a possible group of Islamic State jihadists in the city of Herat, in the western Afghanistan province of the same name.

Medical sources have confirmed to DPA that the lifeless bodies of seven children, three women and six men have been transferred to the regional hospital in the city, pending identification.

Hours earlier, the Taliban had announced the death of four kidnappers from the jihadist organization after a shooting in the city.

“Four kidnappers, responsible for serious kidnappings in Herat province, were hiding in a building in the Pul e Dozan neighborhood,” according to a newsletter collected by Jaama Press.

The “Taliban special forces” staged a three-hour shootout with the kidnappers, who eventually succumbed during the confrontation.

The Taliban, for the moment, have not commented on the 16 deceased.