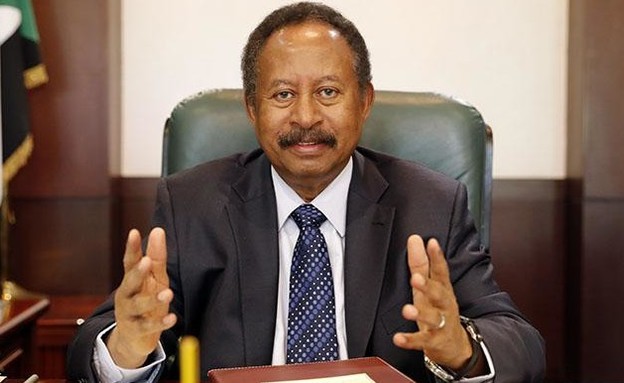 Attempted coup in Sudan: Military forces in Sudan raided the home of local Prime Minister Abdullah Hamduk today (Monday) and arrested him, according to reports on the Al-Hadat television network. Following developments: The airport in the capital Khartoum is closed, a curfew has been declared in the city. It was further reported that the head of the Sovereign Council in Sudan, ‘Abd al-Fatah al-Burhan is expected to announce the situation in the country.

Similarly, the army also took over the home of Prime Minister Hamdukh’s communications adviser and arrested him, local sources told Reuters. According to Al-Hadat, several members of the Sudanese civilian leadership were arrested by military forces. These are the majority members of the Sudanese Council of Ministers and a large number of party leaders who support the government.

Meanwhile, according to witnesses to the events in Sudan and also according to some reports in the local media – the internet services were stopped in the capital Khartoum. According to local testimonies, armed forces of the Sudanese army are constantly at the bow, and there are restrictions on the civilians in the area.