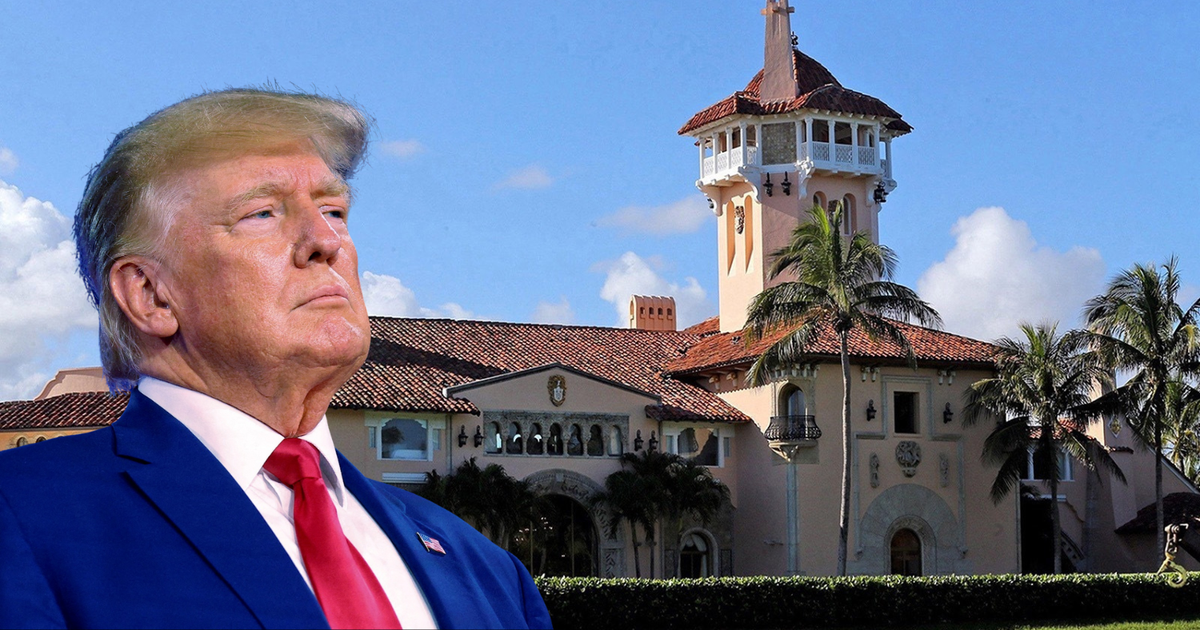 Former US President Donald Trump on Friday he said a Washington Post report that the FBI searched his estate for secret nuclear weapons documents was a “hoax”.

FBI agents raided the Republican’s Mar-a-Lago estate in Florida earlier this week as part of an investigation into whether he illegally removed documents from the White House when he left office last January.

The Washington Post wrote on Friday that the agents also searched the property for secret documents on nuclear weapons, but it is not known if they found them.

Trump wrote on his social network Truth Social that the report was a “hoax,” comparing it to allegations of ties to Russia, two impeachments and an investigation by former special counsel Robert Mueller.

“The same sleazy people are involved,” said the former Republican president, who has announced he will run again in 2024.

He offered no evidence to support his claim of a false report or of potential evidence tampering, Reuters writes.

“Why didn’t the FBI allow a review of Mar-a-Lago with our lawyers or someone else present?” Trump asked at the Truth Social.

The US Justice Department on Thursday requested the release of the warrant that allowed the FBI to search after Trump called it a political vendetta.

US Justice Minister Merrick Garland said the same day that he personally approved the search.

“The Ministry does not make such a decision lightly. When possible, it is standard practice to use less intrusive means than searches and narrow their scope,” said Garland.

His decision to publicly confirm is unusual for the US judiciary. As a rule, judicial officials do not discuss ongoing investigations. In this case, the search was revealed by Trump himself, in a statement on Monday evening.

A source familiar with the investigation claims the FBI took about ten boxes of material from Mar-a-Lago.