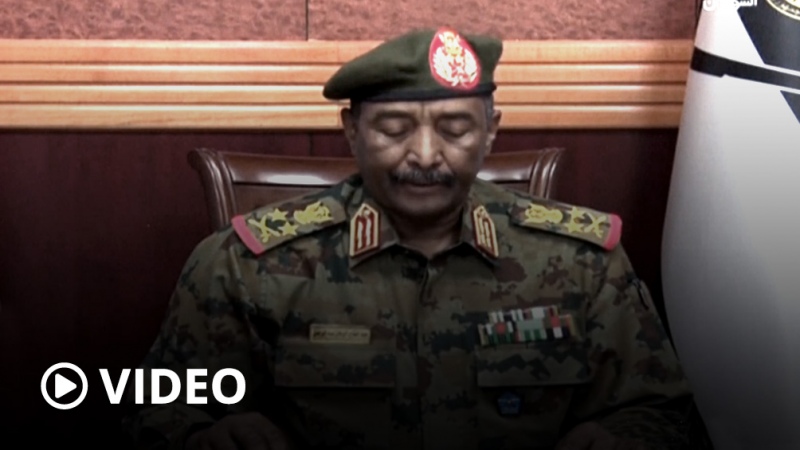 The Sudanese Armed Forces seized power on Monday and, after arresting civilian government leaders, including Prime Minister Abdallah Hamdok, the head of the ruling council, General Abdel Fattah al Burhan, announced the dissolution of the transitional government and that forming a “government with competent persons”

The Sudanese military, which has shared power with the political leadership since 2019, ended weeks of tensions with the arrest of civilian leaders for refusing to support a coup, the Information Ministry announced, news agencies AFP and Sputnik.

As announced by General Al Burhan, the new government to be formed will be in charge of creating various institutions, such as the Supreme Court, and, he insisted, ensure that Sudan respects the international agreements that the country signed.

The Armed Forces carried out a coup in Sudan.

Sudan Professionals Association immediately denounced the coup. This body was one of the actors in the 2019 revolt that ended the 30-year dictatorship of Omar Al Bashir in this East African country, one of the poorest in the world.

Together with the union of doctors and banks, that association called for civil disobedience in Khartoum, already plunged into chaos, without internet and with the streets full of people in a context of great instability after a failed coup barely a month ago.

In Khartoum, protesters crowded the streets and burned tires to protest the arrests, confirmed AFP journalists. Meanwhile, men in military uniforms blocked the main roads to the capital and neighboring Omdurman.

Many of the protesters were heading to the city center, where pro-civilians had organized a show of force since Thursday shouting “revolution” to reject what they already called “a rampant coup”.

“We will not accept a military regime. We are willing to give our lives for the democratic transition,” one of them, Haitham Mohamed, told AFP.

Last Thursday, October 21, tens of thousands of Sudanese marched in various cities to support the full transition of power to civilians and to counter a “sit-in” that started days earlier in front of the presidential palace in Khartoum to demand the return to “command. military”.

One of the problems is that the main civil bloc, the Forces for Freedom and Change (FCC), which led the movement against Bashir, split into two opposing factions.

At the level of international reactionsThe United Nations (UN) envoy for Sudan, Volker Perthes, described the arrests of civilian leaders as “unacceptable”. “I ask the Armed Forces to immediately release the detainees,” he noted.

The United States, whose emissary Jeffrey Feltman was in the office of detained Prime Minister Abdallah Hamdok yesterday, said it was “deeply concerned” and warned that “any change in the transitional government threatens US aid.”

For his part, the head of European diplomacy Josep Borrell called on Twitter to the international community to “get the Sudanese transition back on track”, and the Arab League also expressed its “deep concern” and called on “all parties to respect” the power sharing agreement.