In Kherson, the Russians seized the stations of the Norma-4 television company; the city may be left without TV and the Internet 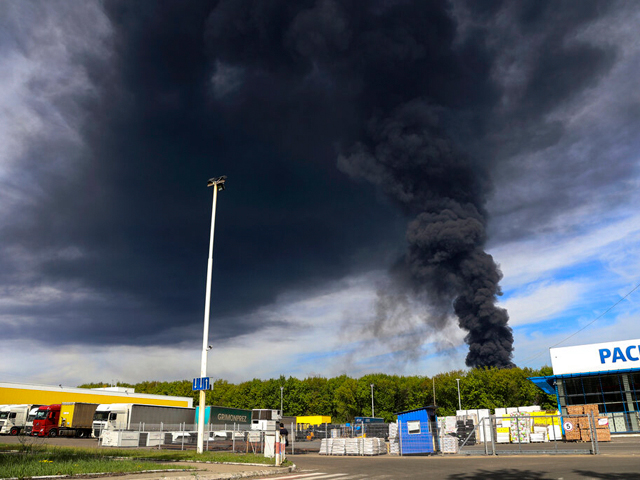 The Russian military occupied the stations of the TV company “Norma-4” in Kherson: because of this, the provider can completely stop its work in the city, leaving the townspeople without television and the Internet.

It is reported by UNIAN with reference to the company’s statement.

“The stations of the Norma-4 TV company in the Tavrichesky and Shumensky districts have been seized. Attempts are being made to seize control of the cable television and Internet networks. A complete cessation of work is possible, we apologize to our subscribers,” the statement says.

The provider also informed users that due to the circumstances, it is not necessary to pay for the Internet.

“Due to technical circumstances, funds will not be able to be credited to the account. Wait for further messages,” the company added.