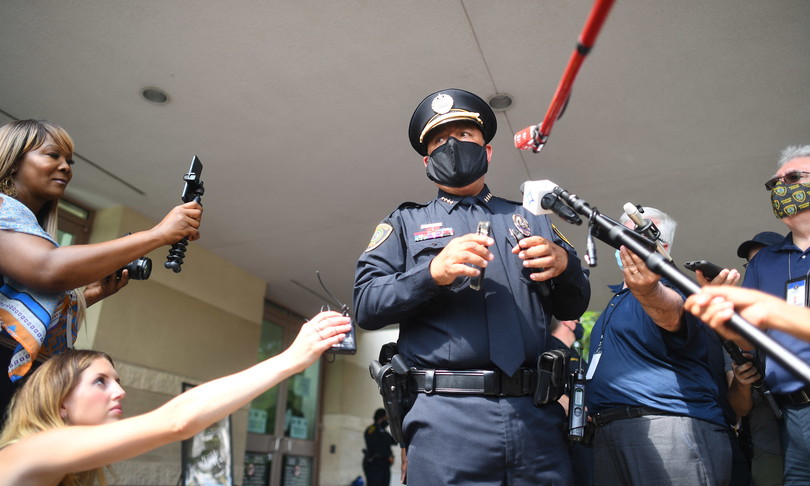 – When the sheriff’s men entered the apartment, they found a horror scene: in the house there was the skeleton of a child, who had been dead for a year, and around a 15-year-old boy and two 10 and 7-year-olds , who had watched over the spoils. Of the parents, no trace. It happened in Harris County, Houston, Texas. Sheriff Ed Gonzalez told reporters that he has never been faced with such a situation.

The alarm was raised on Sunday afternoon by the older boy, aged 15, who had phoned the sheriff’s office to report the presence of his little brother’s skeleton., aged 9, who has been dead for a year.

The parents, he added, had been gone for months. When the agents arrived at the apartment, they realized this was no joke. The three survivors were alone in the house, with the child’s body. The 15-year-old boy probably looked after the two children. Malnourished and with injuries on their bodies, all three were taken to hospital for treatment. The mother and her fiance were spotted shortly after and subjected to questioning.