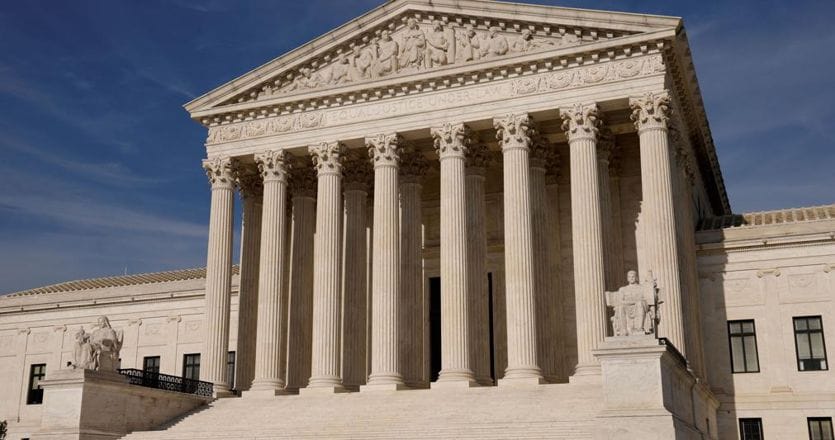 The US Supreme Court on Thursday rejected an appeal filed by the Republicans, and supported by the former Trump administration, against the so-called Obamacare: the law that has allowed health coverage to be extended to millions of Americans, opposed by the right because it is accused of “socializing” assistance to citizens. The Court held that the Affordable Care Act, as the text is formally called, does not present the profile of unconstitutionality and can remain in force.

The (failed) appeal of 17 US states

The appeal, brought by Texas and 16 other Republican-led states, mainly challenged the law’s so-called “individual mandate”: a provision requiring citizens to sign up for health coverage or pay a fine. The verdict, by Judge Stephen Breyer, held that the provision was not in conflict with the constitution. It is the third time in just over a decade that the Court has rescued one of the most significant (and controversial) laws of the Obama era, which already ended up in the crosshairs of appeals in 2012 and 2015. If Obamacare were to be suppressed, the agency recalls Reuters, a total of 20 million Americans would lose their coverage and private insurers could return to reject assistance to citizens suffering from previous health conditions. In 2017, the Trump administration signed a law that lifted the penalty for failure to take out insurance, paving the way for the appeal that resulted in the court’s negative ruling.