Extensive fuel supply failure across Iran, reported: “This is a cyber attack” 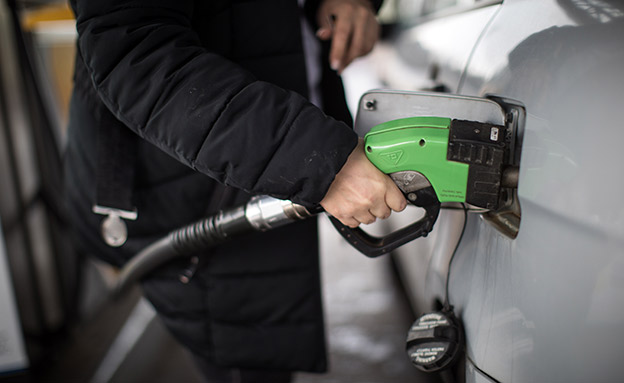 Gas stations across Iran are experiencing today (Tuesday) a widespread malfunction in the government system that provides subsidies to residents in the fuel supply. The incident is the result of a cyber attack according to a report in the semi-official news agency ISNA.

Iranian state television shared online images documenting long queues of drivers waiting to refuel in Tehran – even in places where the fuel pumps were inactive and the station itself was closed. The Iranian television channel did not explain the meaning of the incident, but did state that local oil ministry officials were holding an “emergency meeting” to bring the incident to an end.

The ISNA news agency, which as mentioned called the incident a cyber attack, detailed that it saw drivers trying to pay for the fuel in the payment machines using a card issued by the government. Instead a message appeared with the caption “Cyber ​​Attack 64411”. Most Iranians rely on the subsidies provided by the government to refuel their vehicles, mainly due to the economic hardships the country suffers from.

The Washington Post added that the number “64411” is associated with a hotline run through the office of Iran’s supreme leader, Ayatollah Ali Khamenei, and deals with questions about Islamic law. The use of these numbers reflects an attack that disrupted railway activity in Iran last July, as even then the sequence of numbers was presented. The Israeli cyber security company Check Point later attributed the attack on the train to a group of hackers who called themselves “Indra”, named after the god of war in Hindu mythology. However, no one has been held accountable for the prolonged break in the fuel supply.

Iran has recently faced a series of cyber attacks. Among them was the one held at Evin Prison, during which hackers broke into the security cameras of the prison where political prisoners are being held and recorded what happened there – beatings and fights between guards.

The country even decided to cut off much of the government’s Internet infrastructure after a computer virus called Staxant, believed to be behind Israel and the United States, disrupted thousands of Iranian centrifuges at the country’s nuclear sites in the late 2000s.