First session of the new Bundestag, Merkel takes a seat in the gallery of honor 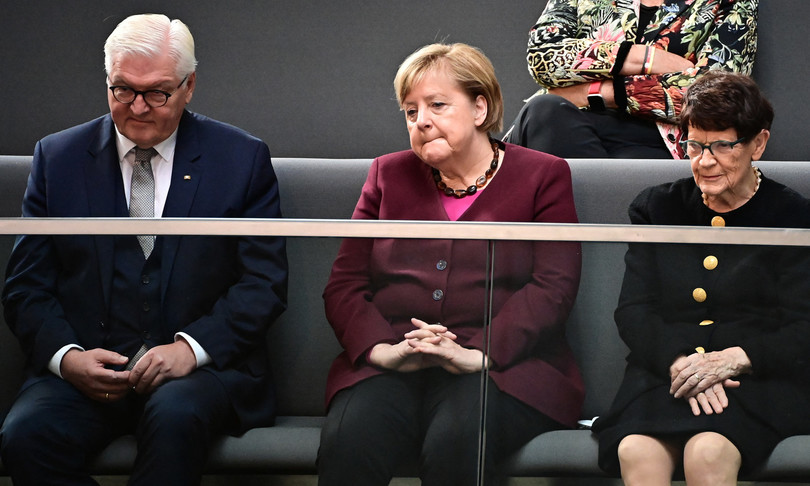 For the first time Angela Merkel does not sit at the government bench: for the inaugural session of the new Bundestag, the chancellor took her place in the grandstand today, alongside the President of the Republic, Frank-Walter Steinmeier. The plenary session of the German Parliament – never so numerous, with its 736 deputies elected in the federal elections on 26 September – opened with a speech by the outgoing president of the Bundestag, Wolfgang Schaeuble, as the longest-lived member of parliament in the assembly.

“Parliament is the place of multiplicity of opinions”, said Schaeuble, “and this is even more important in light of the fact that in our society there is a tendency to decrease the willingness to support opposing points of view, even to accept the contradictory”. According to reports from the office of the head of state, Steinmeier has already presented Chancellor Merkel to remain in office for current affairs until the new government is formed.