Trudeau thoroughly remodeled the Government to seek a third term 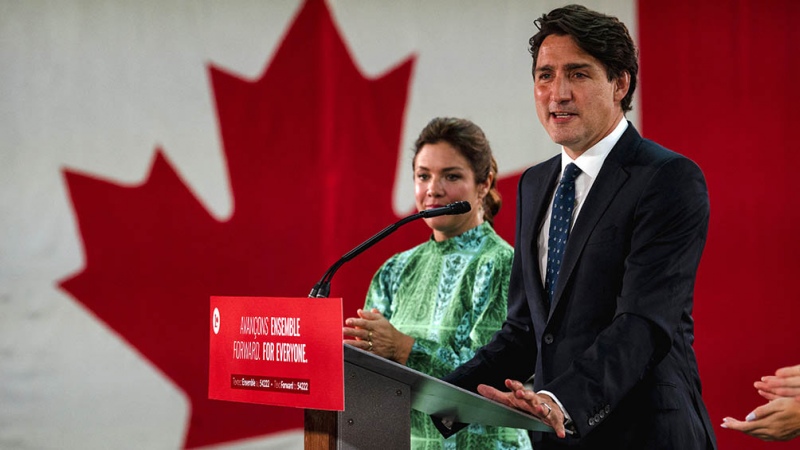 In a bid to revitalize his team for a third term, Canadian Prime Minister Justin Trudeau on Tuesday introduced a new cabinet with significant changes in key positions, including a prominent climate activist as Minister of the Environment and new incumbents from Defense and Foreign.

Trudeau had already anticipated that he would keep Chrystia Freeland as her “number two” also heading the Ministry of FinanceBut he took advantage of the liberal victory in the September 20 elections to promote other people who were already in the government or introduce new faces.

Mlanie Joly head the Foreign Office, from which Marc Garneau comes out, while Defense count for the second time in history with a woman, Anita Anand, until now responsible for the purchase of vaccines against the coronavirus, after the latest controversies about sexual harassment in the Armed Forces.

Trudeau made the fight against climate change one of his priorities and nominated as Minister of the Environment to a former Greenpeace activist, Steven Guilbeault, arrested during a protest in 2001.

It should monitor the measures by which Canada aims to reduce its emissions of polluting gases by 40% in the next decade.

Asked about the message of appointing long-time environmental activist Steven Guilbeault as Canadas new environment minister, PM Justin Trudeau says “we will be committed to working with Albertans, to working with people in the energy sector across the country.” #cdnpoli pic.twitter.com/vgnRuQQ37i

Guilbeault takes the witness from Wilkinson, that managing natural resources, another of the aspects that Canada is obliged to review to meet its environmental commitments.

The remodeled team consists of 38 ministers in total, with equal numbers of women and men., researched the news agencies Europa Press and AFP.

Trudeau returned to power in September, once again at the head of a minority liberal government, with the party’s position in the House of Commons almost exactly the same as before the snap elections.

It was not the result he expected, as strong support for his Liberals for their robust response to the pandemic suddenly dissipated mid-campaign, as voters grew weary with his Executive, first elected in 2015 from overwhelming, it made itself felt.

The cabinet makeover, unveiled at a ceremony in Ottawa, is expected to breathe new life into his troubled Liberal Party.