Wage equality is law: the Senate gives the okay 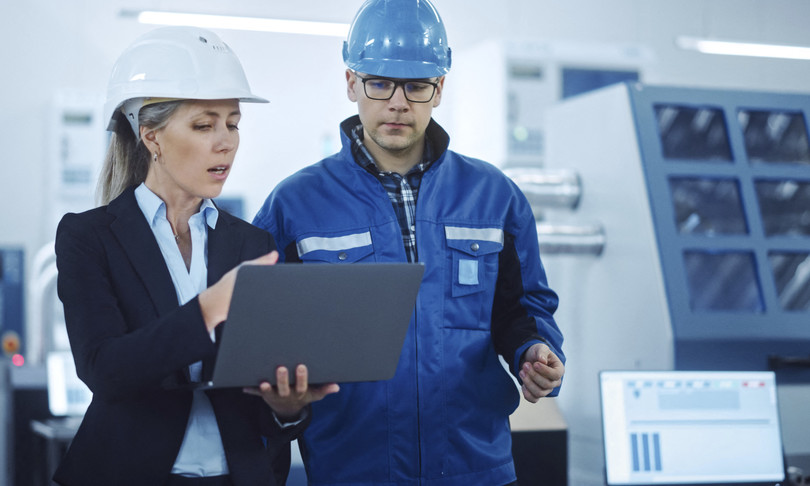 – “With today’s definitive go-ahead in the Senate, which came unanimously, to the law on wage equality, our country step of fundamental importance towards the complete overcoming of gender inequalities, the increase of female employment, the assumption of the principle of sharing between women and men of the opportunities and responsibilities at work and in the family “so the speakers of the law in the Chamber and the Senate Chiara Gribaudo and Valeria Fedeli.

“Finally the good news has arrived from the Senate: the unified text on wage equality has been unanimously approved and is law! Today’s is a day of celebration for all the women who fought and fought to give new protections to female workers, for all those who are underpaid, discriminated against or who have been discarded because they are women. We dedicate this law to them, now they will have the tools to defend their rights.

Thanks to all and everyone who contributed to this result, to the rapporteur in the Senate, Valeria Fedeli, and to all the parliamentary groups who wanted to approve this law of parliamentary origin, before the end of the legislature. Now the challenge will be to implement it 100%. We will discuss this immediately with the Ministers of Labor and Equal Opportunities. Italy has the opportunity to change and finally mark a goal for equal opportunities “, says Gribaudo, from the national secretariat of the Democratic Party.

“On the merits, the law is based on two fundamental cornerstones: respect for gender equality in all choices concerning male and female workers and transparency: companies with over 50 employees will in fact have to compile a report on the situation of the personnel which will contain many indicators, from wages to positions, from leave to recruitment. The list of companies that will transmit the report, and that of those who will not transmit it, will be public, and the data will be available for consultation by workers, trade unions, labor inspectors, equality councilors with penalties of up to 5 thousand euros for failure or fallacy data transmission “.

The method – the parliamentarians of the Democratic Party continue – marks a very qualifying political point for this Parliament and for this legislature. It is not “common”, in fact, that in the passage from one Chamber to another the approval of a bill takes less than 15 days. That it happened with the provision on wage equality between women and men demonstrates the urgency and concreteness that this Parliament, in agreement with all the political forces, wanted to recognize the intersection between the two fundamental axes for the exit from the pandemic crisis and for the growth of the country: work and gender equality.

Without equality there is no recovery

In full and active awareness that without “de facto” equality between women and men there can be no recovery and there can be no sustainable and innovative development. Starting from different texts, there was the political will to give concrete implementation to the constitutional provision and therefore to recognize the fundamental right to equal economic and career recognition, with the same duties and hours worked, for working women.

But also the awareness that the country is growing, general well-being increases, and there is sustainable and innovative development by investing in increasing female employment, on women’s empowerment, on training, on participation and full sharing of responsibilities between women and men in the family, as well as in politics and businesses. Companies that must be accompanied, as happens with this law, through change and supported in adopting the necessary measures to be protagonists of the change itself in a positive sense together with all the subjects, public and private, trade unions, employers, associations, which national and local level, together with citizens and citizens, must contribute to the sustainable development goals that we have set ourselves and that are registered in the PNRR, in the Next Generation Eu, in the UN Agenda 2030 “, conclude the dem parliamentarians.

“Wage equality is law! With the go-ahead from the Labor Commission of the Senate, chaired by Susy Matrisciano, the unified text on wage equality is the law of the state”, wrote Beppe Grillo on his blog. And he announces: “The next step is to secure a law on the minimum wage for the country! Go on like this.”

The trade unions: “So also the contracts”

“An important and historic day for the world of work”, commented the general secretary of the Fim, Roberto Benaglia, greeting the final approval of the law in the Senate. “A great result – observed the Fim leader – which must push collective bargaining even more towards the effective translation of these tools in businesses and work, with the aim of providing more services in terms of welfare and a true reconciliation of working life times; but also, of instruments of objective responsibility with respect to which companies are called in trade union relations, taking into account their gender policies to achieve effective equality “.