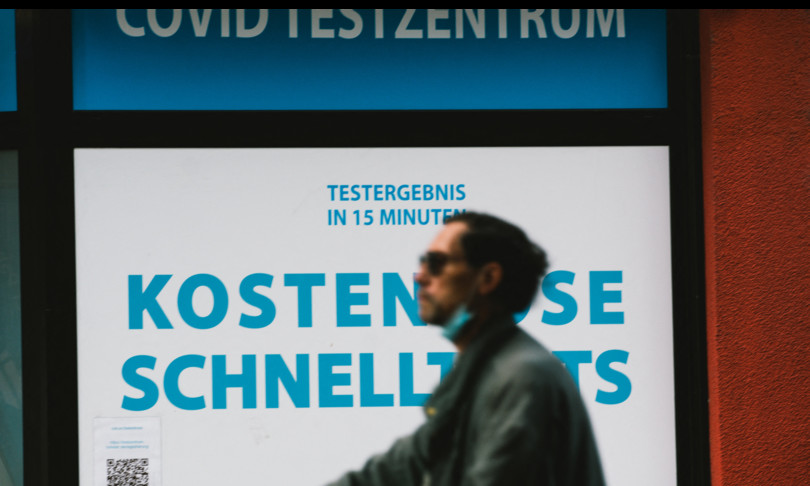 – The future ‘traffic light’ government wants to put an end to the epidemic state of emergency in Germany, despite the coronavirus infection curve returning to growth. This was stated in Berlin by representatives of the parliamentary groups of the SPD, the Greens and the liberals, namely the social democrat Dirk Wiese, the group leader of environmentalists Katrin Goering-Eckardt, and the organizational head of the FDP in the Bundestag, Marco Buschmann.

According to the three parties currently grappling with the negotiations for the formation of the so-called ‘traffic light’ coalition that should take off from the second week of December, the plan would be to bring the state of emergency to an end on November 25th.

However, in order to still be able to keep alive measures such as the obligation of a mask in public spaces or the ‘3G’ rule (access only to those who are vaccinated, obtained a recent negative swab or those who have recovered from Covid) hand to the current law for the protection from infections: that is, the legal basis is changed in order to intervene. “This would be a transitional regulation,” assured Goering-Eckardt.

In general, an end of all anti-Covid measures is expected by the end of March 2022. As Wiese explained, “the situation is different than before”, even if at present the infections in the country appear to be significantly increasing: in light of the increase in the number of fully vaccinated, there would be “a serious risk for the country’s health system”.

As demonstrated by the low level of hospitalizations resulting from the coronavirus, compared to the first three waves of the pandemic. Meanwhile, looking at the data, the epidemic curve appears to be rising again in Germany. According to data from the Robert Koch Institut (Rki), the national epidemiological center, 23,212 new infections were recorded yesterday, 6197 more than on Wednesday last week.

This means that the incidence rate (which measures infections on 100,000 people over seven days) now reaches 118, while 100 was exceeded last Friday, for the first time since last May. Compared to Italy, the vaccination campaign in Germany appears slower: currently the percentage of vaccinated in Germany is 69.2%, while the percentage of those who have had complete immunization is 66.4%.

A few days ago, the same health minister Jens Spahn said he was in favor of his conclusion. How to continue the fight against the pandemic “we must always decide by a large majority”, said a few days ago the general secretary of the SPD, Lars Klingbeil, according to whom “so far we have moved through the crisis in a very reasonable and supportive way, we must continue like this even in the last meters”.