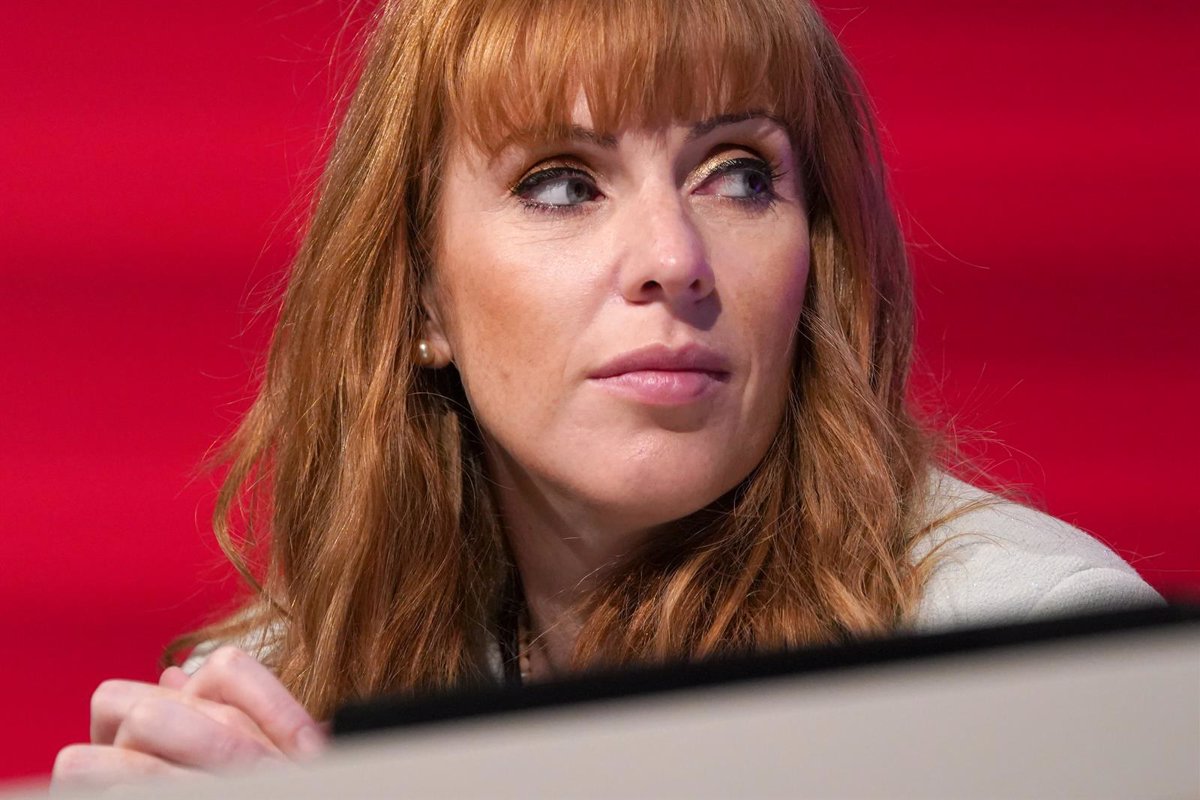 Concern in the UK about the safety of MPs is growing, after the murder of David Amess

A man was arrested on Wednesday for allegedly threatening, making “abusive” phone calls and sending emails and letters to the Deputy Leader of the UK Labor Party, Angela Rayner, amid growing concern for the safety of MPs British, after the murder of David Amess.

The Greater Manchester Police have detailed that the individual, 52, has been arrested in Halifax, in West Yorkshire, on the morning of this Wednesday.

“Abusive or threatening behavior against someone is completely unacceptable and we will always do what we can to ensure that those responsible are identified and held accountable for their actions,” said Detective Christopher Dean, according to the Sky News network.

“Despite the fact that we have arrested a man, our investigation is ongoing and we will continue to follow all available lines of investigation to identify all those responsible,” he warned.

Rayner has reported receiving threats in recent weeks. A spokesman for Labor ‘number two’ has noted that “Angela and her staff have received several threatening, malicious and abusive communications in recent weeks,” before noting that Rayner’s team is working with the police to ensure that those responsible are brought before the British Justice.

South Wales Police arrested a man last week for allegedly threatening to kill Labor MP for Rhondda region of Wales Chris Bryant after the murder of David Amess. The event is being investigated as terrorism and is not related to anti-vaccine movements or against the restrictions imposed by the COVID-19 pandemic.

This week, the ‘number two’ of the British Government, Michael Gove, had to be escorted by police officers after anti-vaccine protesters surrounded him. Meanwhile, other deputies, such as the Minister of Justice, Dominic Raab, have denounced threats and harassment.