Grain prices fall due to exports from Ukraine, but “situation not yet normalized” 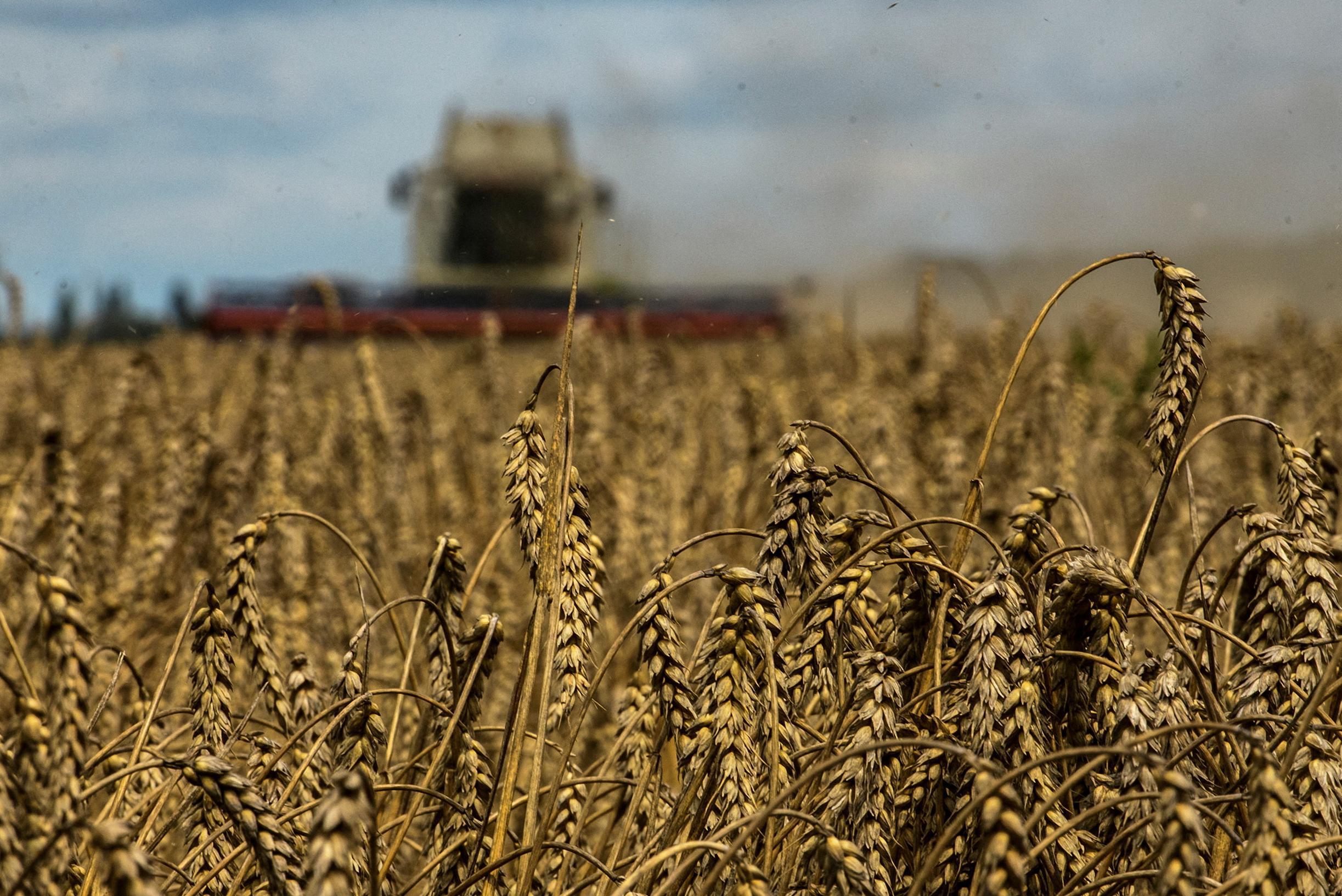 The price of wheat and other crops is falling after record prices paid after Russia’s invasion of Ukraine, one of the world’s major grain producers. Since the beginning of this month, more than half a million tons of grain products have been exported from Ukraine, which is why prices are now also falling.

Wheat futures on the Chicago futures market fell 2.5 percent on Wednesday. And the grain also became cheaper on the futures market in Europe: up to 323.25 euros per tonne for delivery in September, compared to 340.50 euros last Wednesday.

In addition, the price of soy and rapeseed has also fallen in recent days. A lot of soy was produced, especially in the US and China. The price of rapeseed for delivery in November dropped to 619.50 euros per tonne on Wednesday, from 659 euros a week ago.

However, experts warn that the situation is certainly not yet normalized. For example, the export of wheat from Ukraine is only a third of normal years. And the Russian export is also less than usual, although the harvest there was very good. “The yields are exceptional, but the question is whether the country has the logistical capacity to export,” says an Agritel consultant. In addition, the drought in Europe also weighs on the harvests.