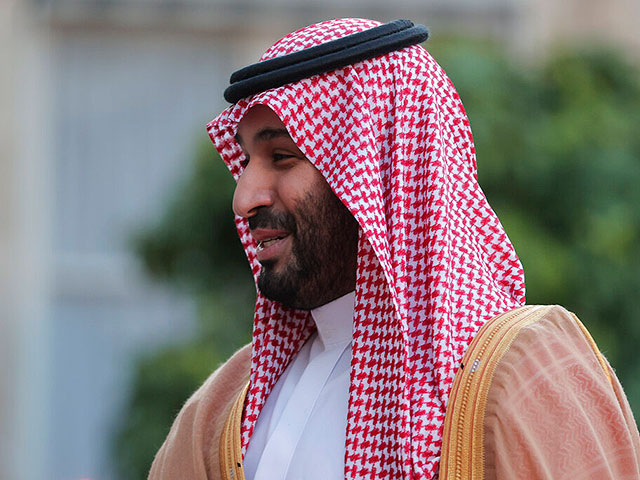 On the night of August 17, a ritual washing of the Kaaba took place in the Sacred Mosque of Mecca, performed twice a year. The ceremony was performed by the heir to the throne of Saudi Arabia, Prince Mohammed bin Salman, who replaced his father King Salman.

It should be noted that the Saudi monarchs, whose official title is the keeper of the two shrines of Islam, often transfer the honorary duty to close associates. So, in 2015, the Emir of Mecca, Prince Khalid al-Faisal, performed the ablution.

The ablution lasts for several hours. For it, rose water and water from the sacred source for Muslims, Zamzam, are used. According to legend, he saved Hagar and her son Ismail from death from thirst after Ibrahim (Abraham) left them in the desert.