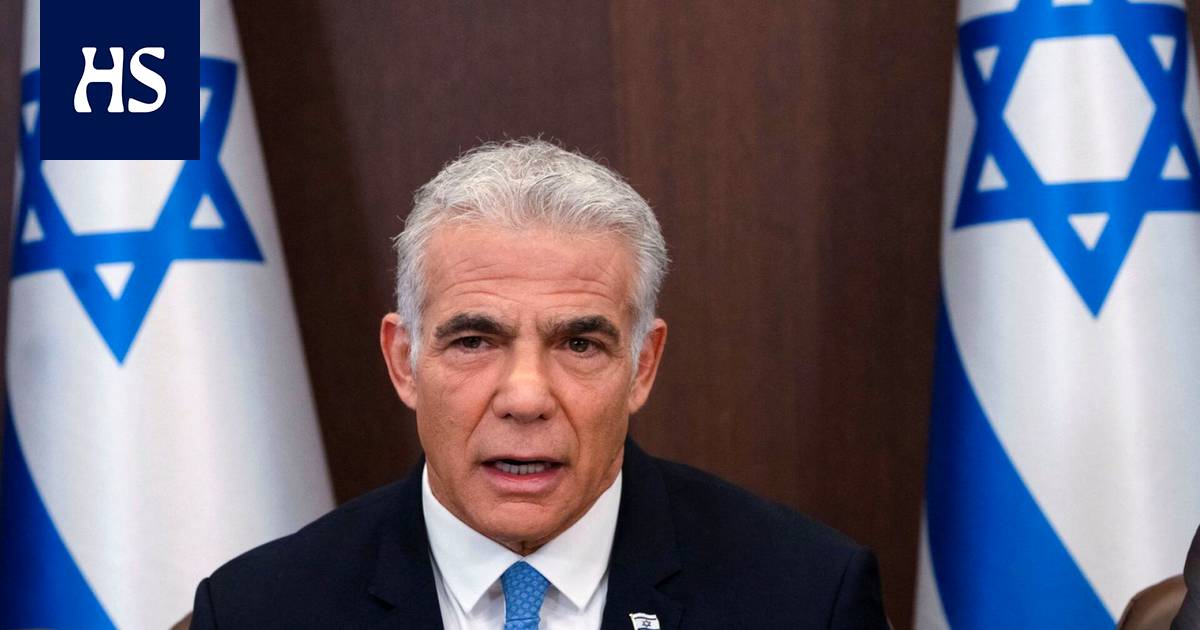 Turkey has previously been upset by the violence of Israeli forces against Palestinians. Countries return their ambassadors to their posts.

Israel and Turkey announced on Wednesday that they would restore diplomatic relations between the two countries after years of friction, the news agencies Reuters and AFP report.

Prime Minister of Israel Yair Lapidin according to the report, the restoration of full diplomatic relations is “a significant asset for regional stability and very important economic news for the citizens of Israel.”

Turkish Foreign Minister Mevlut Cavusoglu on the other hand stated that the restoration of bilateral relations is important, but Turkey intends to continue to defend the rights of the Palestinians.

Maat announced that they would reinstate the ambassadors after a four-year hiatus. Turkey ordered Israel’s ambassador out of the country after Israeli forces killed 60 Palestinians in Gaza in 2018.

The violence at that time started when the United States moved its embassy to Jerusalem and the Palestinians began to demonstrate, to which the Israeli forces responded with force. President of Turkey Recep Tayyip Erdogan accused Israel of “genocide” and the grip of a “terrorist state”.

Relations between the two countries were previously frozen for years when Israeli forces seized the Turkish aid ship Mavi Marmara on its way to Gaza in 2010. 10 Turkish activists died in the seizure, one of them four years after the attack.

According to Israel, ten members of its security forces were injured in the incident. Israel said the incident on the ship started when activists armed with guns and axes attacked the soldiers. Activists by Israeli forces started the violence.

Foreign policy senior researcher at the institute Toni Alaranta characterized the restoration of diplomatic relations on Twitter as a “marriage of convenience”, with which Israel and Turkey aim to promote their cooperation, especially in the energy sector and trade.

He estimates that Turkey wants to reduce its isolation in the Eastern Mediterranean, while Israel is looking for new partners against the Iranian threat.

Turkey recognized the independence of the State of Israel as the first Muslim-majority country in 1949.