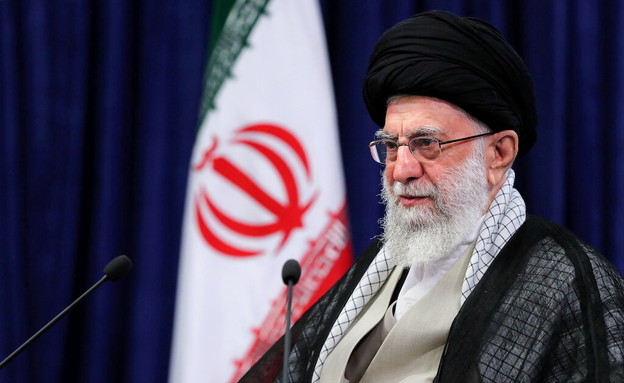 Change of direction? Iran is ready for direct negotiations with the three European countries, Britain, France and Germany, on the nuclear agreement, the media in Iran reported today (Wednesday). According to an anonymous source, Iran has invited officials from the countries for talks on Iran’s nuclear program.

“Iran has officially expressed readiness for direct talks with the three European parties to the nuclear deal,” the source told Iranian media. “Iran has invited the three countries to visit Tehran or offered trips to the trio’s capitals respectively for such talks, but it has not received any response so far.”

Last September, Iranian Foreign Minister Hussein Amirbadulahian said Iran would return to talks on renewing its nuclear deal “very soon.” The Iranian minister even described the talks between Iranian officials and Saudi Arabia as “constructive,” noting that Tehran has submitted dynamic proposals for a ceasefire in Yemen.

Raisi is very visible today in #Iran after the cyberattack–in addition to surprising the oil minister at his office, he visited a gas station in Tehran. pic.twitter.com/Uglqzwx43O

Meanwhile, Iranian President Ibrahim Raisi visited a gas station in the city today. This, after gas stations across Iran yesterday experienced a widespread malfunction in the government system that provides subsidies to residents in the fuel supply. The incident is the result of a cyber attack according to a report in the semi-official news agency ISNA.