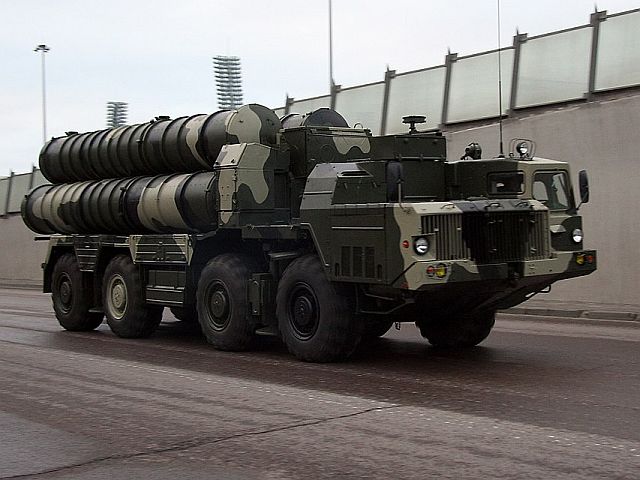 On the evening of Friday, August 19, an air defense system went off in Evpatoria in the west of the Crimean peninsula. Oleg Kryuchkov, adviser to the head of the Republic of Crimea, announced this.

“In Evpatoria, the air defense system presumably worked. Crimea is under reliable protection,” Kryuchkov wrote in his Telegram channel.

Video footage of a possible anti-missile launch is being circulated on social media.

On August 18, Kryuchkov reported that the air defense system had worked in Kerch in the east of Crimea.