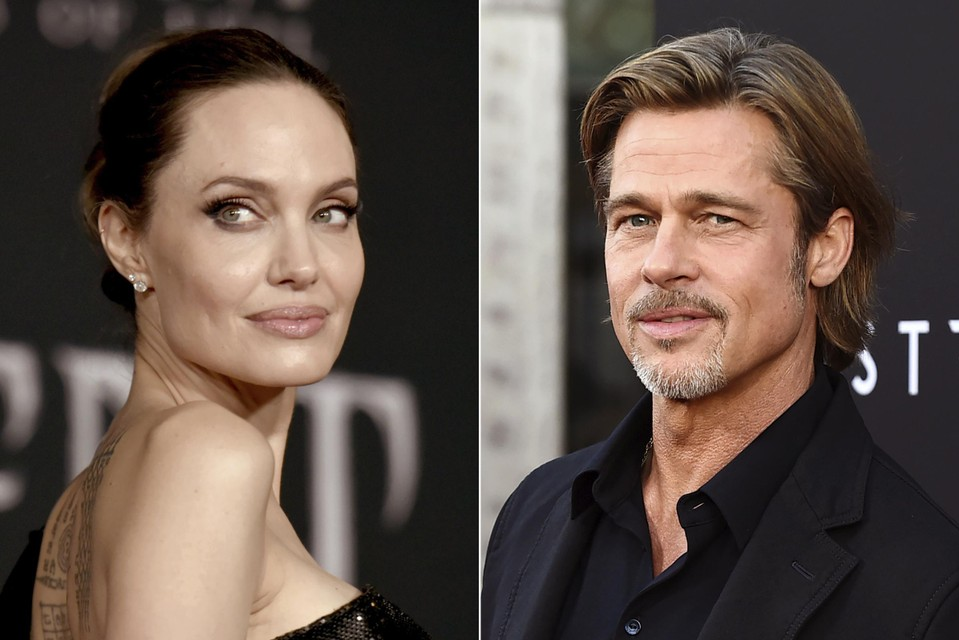 They were once madly in love. Two beautiful people, successful and rich. But in 2016 their fairytale marriage came to an end. Since then they can drink each other’s blood. Now images have emerged from the FBI file that could support rumors of physical assault. The images show that the actress is full of bruises. However, Pitt is not being prosecuted. And that makes her furious.

It was during a flight from France to Los Angeles, Jolie claimed, that her ex dragged her to the toilet in the back of the private jet and once beat her up. That wasn’t the first time, she says. Pitt denies that he physically assaulted her and that he screamed that she was destroying their family, as she has always claimed.

The actress claimed she sustained injuries to her back and elbow in the incident. Her hand was also injured. Black and white images, which were included in the FBI report and now leaked, do indeed show bruises on Jolie’s hand and elbow.

However, in its final report on the investigation, the Los Angeles County Department of Children and Family Services concluded that Pitt (58), who has admitted to having problems with alcohol, did not physically abuse any of his children. He says he hasn’t lifted a finger at Jolie. He will therefore not be prosecuted.

The actress insists Pitt acted like “a monster” as he complained and yelled at the kids non-stop. Their life was hell, she says. The images with the blue spots, according to her, prove how he went wild.

Their relationship ended in 2016. Until May 2021, Jolie had full custody of all six children. However, a judge in California granted Pitt joint custody at the time, more than four and a half years after the proceedings first began.

It all makes Jolie furious, so she counterattacks again and again.

The FBI report shows that the actress is said to have filed a complaint against the FBI after it was decided not to prosecute her ex-husband. She did this under a nickname: ‘Jane Doe’. She wants to know why Pitt is going free.

And so there is no end to their fight divorce, which has been extensively reported in the media in recent years.