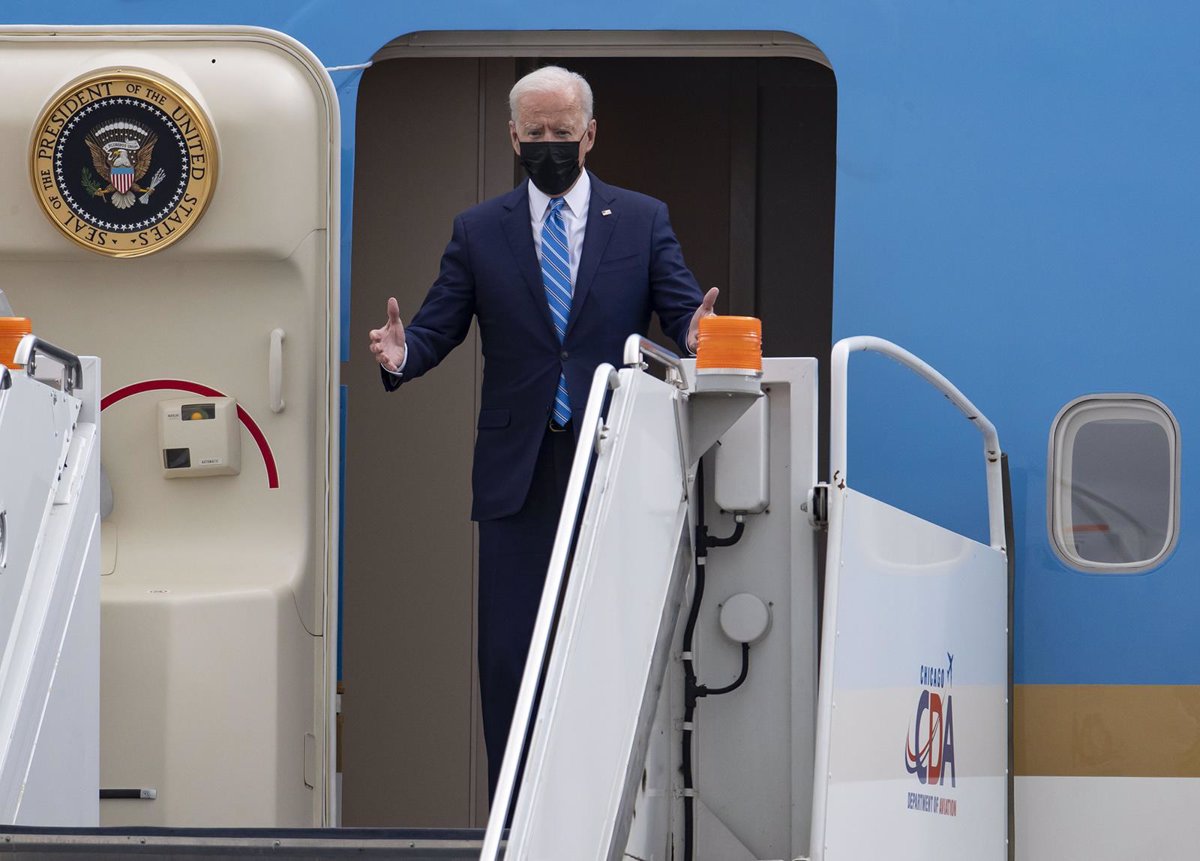 US President Joe Biden will meet with the leaders of Germany, France and the UK to discuss his return to the nuclear deal with Iran during his upcoming visit to Europe to attend the Climate Summit, to be held between the October 31 and November 12 in Glasgow.

This was announced this Thursday at a press conference by the US National Security Advisor, Jake Sullivan, who detailed that the meeting will serve to assess where Washington is at this time “with regard to trying to resume negotiations and return to the PAIC “(Comprehensive Plan of Joint Action).

In May 2018, the administration of the then president, Donald Trump, decided to leave the group in which it had been since 2015 with Russia, France, China, and Germany, and impose sanctions on Iran considering that Tehran continued to develop nuclear weapons for the military.

After Washington’s exit from the agreement, which imposed on Iran to limit its nuclear program in exchange for lifting international sanctions, Tehran began to breach its commitments due to the lack of progress by the rest of the group’s countries to counteract the restrictions imposed since the White House.