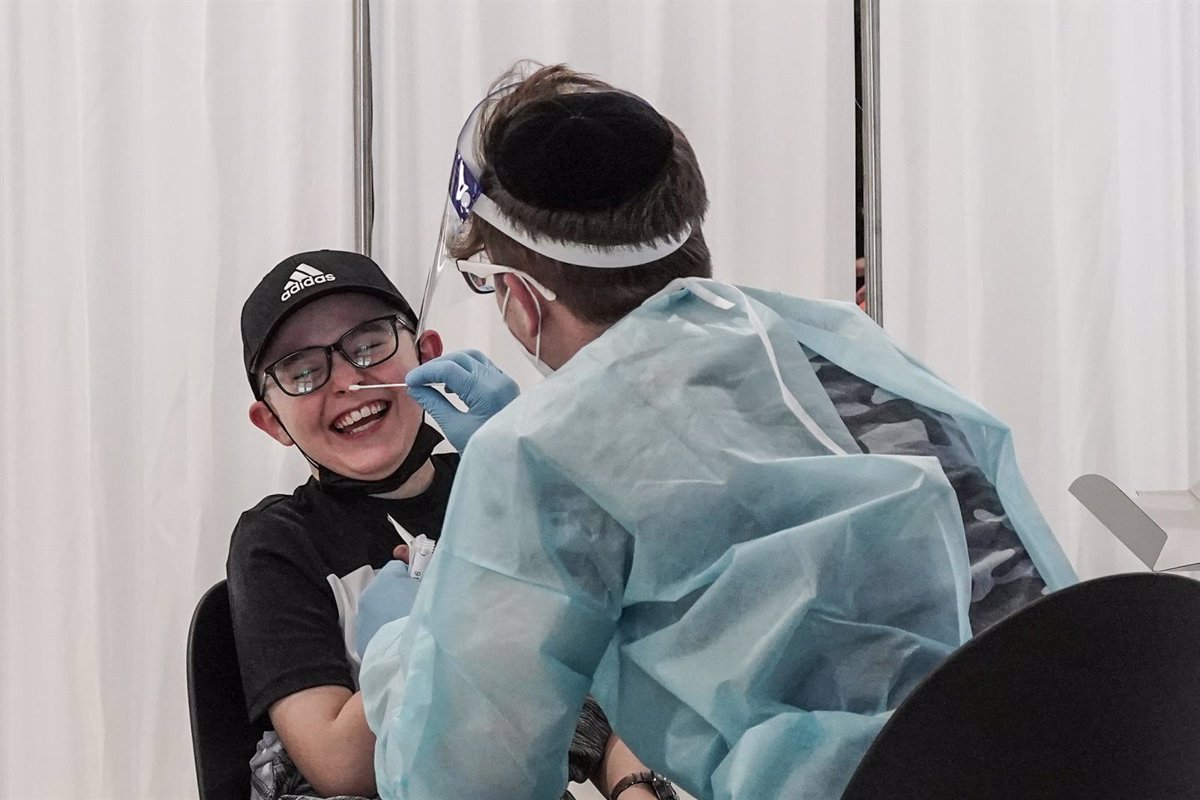 The US Food and Drug Administration (FDA) on Friday gave its approval to the coronavirus vaccine from the pharmaceutical company Pfizer for children between 5 and 11 years old, a decision that reaches about 28 million people in the United States.

The FDA announcement takes place a few days after an advisory committee supported with 17 votes in favor, zero against and one abstention, the use of this vaccine in the smallest, reports NBC

“The benefits of this option far outweigh the known risks,” said Dr. Paul Offit, a vaccine researcher at the Children’s Hospital of Philadelphia and a member of this committee. “We know that there are many children between the ages of 5 and 11 who are susceptible to contracting the disease, who could very well be hospitalized or die from it,” he said.

On Tuesday, Pfizer defended its vaccine to the FDA, which it said is nearly 91 percent effective in preventing symptomatic illness in children, as well as being well resistant to the delta variant. It is the most widely used vaccine in the United States, with more than 243 million administered so far.

While the youngest are less susceptible to severely contracting the coronavirus disease, more than 1.9 million children between the ages of 5 and 11 in the United States have tested positive since the onset of the pandemic, of which there are more 8,400 who have had to be admitted, according to data from the Centers for Disease Control and Prevention (CDC).