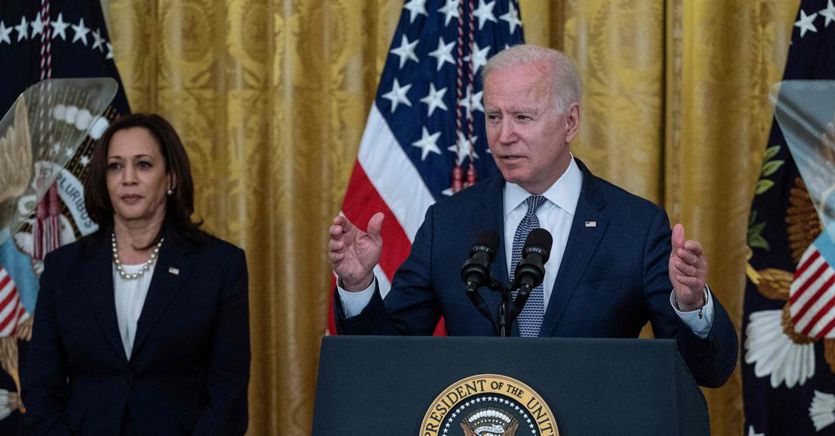 After the summit with Putin, Biden now wants to speak with Chinese President Xi Jinping “to take stock of the situation” because “nothing replaces dialogue at the level of management”.
This was announced by Jake Sullivan speaking with reporters. The national security adviser has hinted that a face.to.face is possible at the G20 summit, scheduled for October in Italy.
“We don’t have any particular plans now but I notice that the two presidents will perhaps be at the G20,” he said, adding, however, that the dialogue could take the form of a “phone call”.

We are determined to have President Biden discuss with President Xi in the coming months, it’s just a matter of knowing when and how “, assured Sullivan. , NATO, EU and Putin. “Biden wore the free world leader’s dress with confidence and talent on this journey,” he noted, stating that this is not a “hyperbole.” A suit, he continued, that his predecessor Donald Trump had “abandoned” with his unilateralist and sovereign policy. According to the national security advisor, the success of this tour “sets the stage for demonstrating that democracies can benefit their citizens and those of the world.” The trip, he added, allowed a “convergence” between “the world’s democracies towards China”, strengthening the alliances mistreated by Trump.